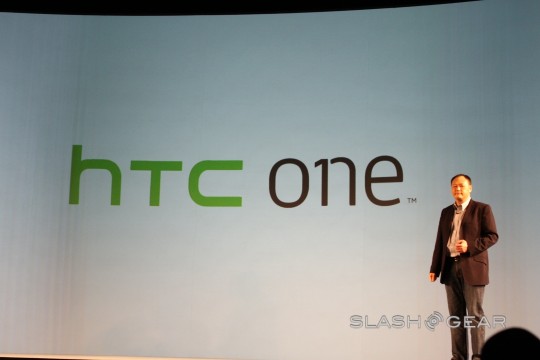 While nothing can be considered confirmed until we hear direct from HTC, it does look like another bit of evidence supporting the HTC One name has been revealed. For those needing a bit of a refresher, the HTC One is the handset that up until very recently, had been called the HTC M7. In fact, the new name came late last week and otherwise, we had only heard one bit from one source.

As of today though, we are seeing another mention of the HTC One name. We cannot go as far as saying this confirms the name, however it does add a bit of credibility to the earlier report. Basically, as of today the HTC One name has been spotted in a USProf (User Agent Profile) listing. The details from this filing are on the simpler side — we see the name of the handset along with the vendor and screen resolution. 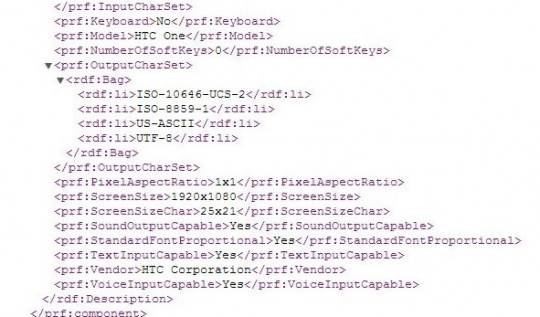 The vendor is HTC Corporation and the display resolution also sounds familiar based on previous rumors — 1920 x 1080. The HTC One (M7) rumors continue to mount and while we will continue to pay attention to them, we are anxious to see February 19 arrive so HTC can have their event and we can get a look at something official. Rumors surrounding the release dates have varied a bit here and there, however it looks like the availability will begin as early as March 8.

The one catch, as we often see with a global release — users in some markets and with some carriers will ultimately have to wait a bit longer as compared to everyone else. For example, the HTC One is expected to arrive with various US carriers, however there has been some question as to what will happen with Verizon Wireless.