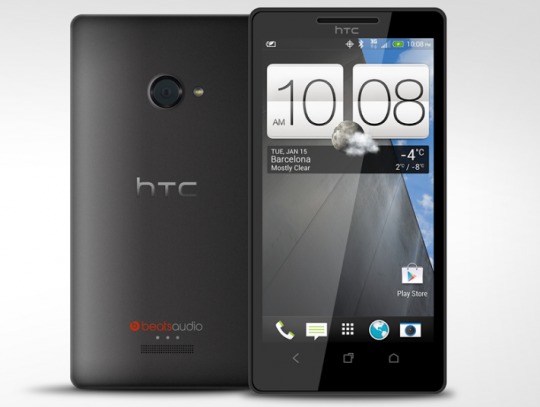 In just under 3 weeks we’ll finally be seeing the new and improved smartphone plan from HTC. We’re of course talking about the often leaked HTC M7 smartphone to replace their popular One series. Earlier this week HTC confirmed they’ll be holding a press event February 19th to announce a new device, and most likely that will be their new M7 flagship. Now some new reports and rumors are claiming to have plenty of details pertaining to their launch plans.

According to details acquired by HTCSource the 19th they will unveil their new and improved smartphone plans all starting with the M7. That’s just a codename, and most likely will branch into the “One” naming scheme. And here comes the good news. According to them the handset will hit the streets starting on March 8th internationally, and quickly follow to the US market if not the same day. Not only that, HTC will also be launching the flagship device on multiple US carriers.

Just like the Galaxy S III, Note II, and a few other recent phones HTC’s looking to launch one flagship smartphone on all US carriers. Previous rumors hint at the major 3 US carriers, except we haven’t seen a report regarding T-Mobile yet. That means the others could all offer the M7 with 4G LTE and multiple color options. We’ve seen leaks showing a black handset, but sources claim an aluminum and white model are also in the works.

If all holds true multiple US carriers could launch the new and improved HTC M7 in March and get a good head start on Samsung’s upcoming Galaxy S IV. As a reminder the M7 rumored specs contain a 4.7-inch 1080p full HD SLCD3 display, a 1.7 GHz quad-core processor, possibly a Tegra 4 or new Snapdragon 600 series, 2GB of RAM, 32GB of internal storage, and what we’re hearing is an extremely impressive 12 megapixel rear camera. Add in Jelly Bean, Sense UI 5.0 and a 2,300 mAh battery we’re certainly looking forward to seeing more. Stay tuned as we’ll be live in NYC for the full announcement.