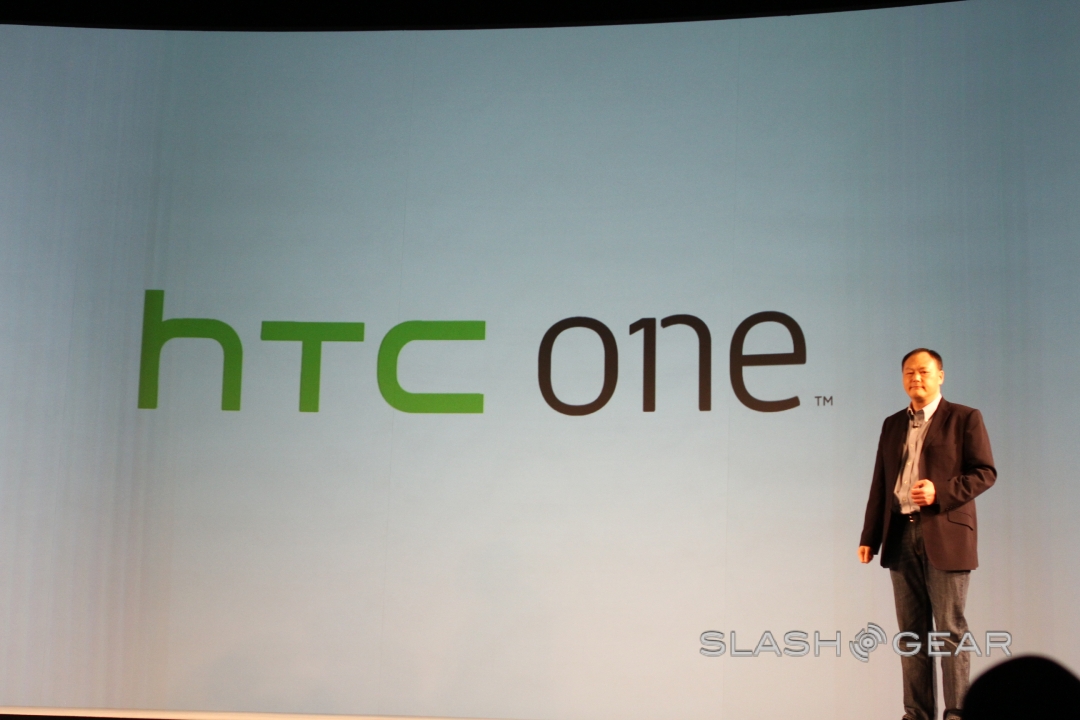 It seems we cannot go a day without having some HTC M7 related rumor or leak. Today is no exception as there is now some chatter surrounding the name. According to what we are seeing, the device we have come to think of as the M7 may not launch as the M7. Instead, it may be something much simpler. Something that now looking back seems to make a bit of sense.

At the time it seemed a little strange that he was mixing the two devices, however it now looks like he was simply screaming two names for the same device. Keeping with the One series branding that HTC already has also seems to make sense for the company. Either way though, whether HTC announces this handset as the “One” or the “M7” one thing seems clear — it has attracted more than a fair share of attention.

We are expecting HTC to make this all official during the February 19 event. Otherwise, the rumored features look to include a 1080p display, quad-core processor and camera lens with ultrapixels as opposed to megapixels. The HTC M7 is also expected to have 2GB of RAM, 32GB of internal storage, a 2300 mAh battery, 2 megapixel front-facing camera, Jelly Bean and Sense 5.