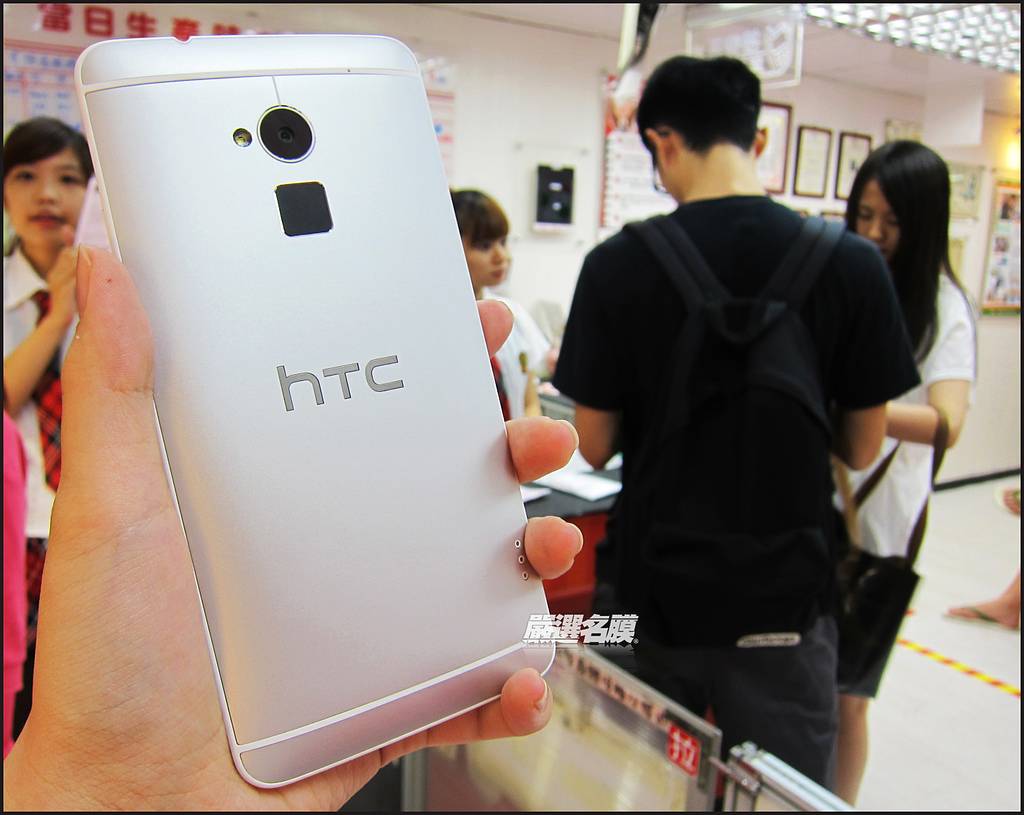 If all goes well, we might see HTC finally pull off the veil from the HTC One Max this week, which should finally put to rest all rumors of what the phablet will or will not have. But in the meantime, there’s still plenty of room for some leaks like these bunch of photos showing off HTC’s giant of a smartphone.

The HTC One Max has so far had a long journey and it has gathered up quite a train of rumored specs and features along the way, the latest of which are Beats audio and, perhaps unsurprisingly, a fingerprint sensor. The phablet has also had its fair share of controversy around rumored hardware changes, such as the change from a Qualcomm Snapdragon 800 to a slightly lower quad-core Snapdragon S4, running at 1.7 GHz. The rest of the specs have, so far, remained the same. The HTC One Max is still expected to come with a 5.9-inch 1080p Full HD screen, 2 GB of RAM, and UltraPixel rear camera, and a 3000 mAh battery.

These new roundup of photos do nothing to confirm or deny such hardware, except perhaps for the presence of the fingerprint scanner below the rear camera lens. Based on these photos, the HTC One Max doesn’t look too different from its smaller siblings, the HTC One and the HTC One Mini. However, the power button has been moved from the top side of the device to the right, together with the volume buttons, leaving just IR blaster where the power button used to be. Noticeably absent from these photos is any Beats marking, leading one to believe that the popular audio system will not be making an appearance on the phablet after all.

Of course, until the final device arrives, we can only take these photos with a pinch of salt. Hopefully, HTC will finally be able to announce the HTC One Max some day this week, which, based on the last leaked invitation, will take place on October 15 for China, October 16 for Hong Kong, and October 18 for Taiwan.