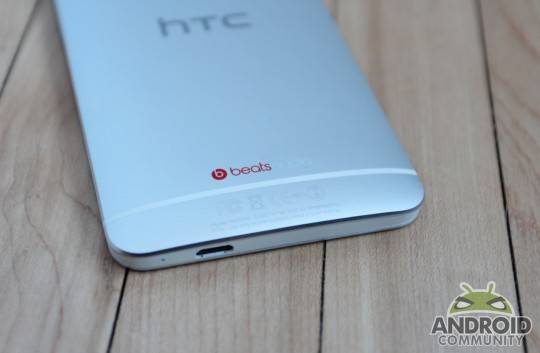 Despite the recent break between HTC and Beats Electronics, it seems as if the yet to be announced HTC One Max will include Beats Audio. The details are coming by way of Luke Wood, president and chief operating officer at Beats Electronics who was recently interviewed by Stuff. During that interview Mr. Wood spoke about an upcoming “large-format device” from HTC.

He went on to mention that HTC has this device coming out this fall and the are “still on that device.” Past the HTC One Max though, we may not be seeing anything with Beats Audio branding coming from HTC. Wood declined to comment on whether any sort of relationship would continue. Still, he did have some kind words for HTC.

Wood touched on how he felt things had been “very productive” and about how he was “very proud of the way those devices sound.” But all the talk of the relationship aside, it looks like we can now add Beats Audio to the list of features that are expected to arrive with the HTC One Max.

Some of those other goodies look to include a 5.9-inch Full HD display and Snapdragon S4 processor. We have yet to hear anything direct from HTC in terms of an announcement, but the mention of a fall release does seem to coincide with the earlier rumors suggesting a mid-October announcement.