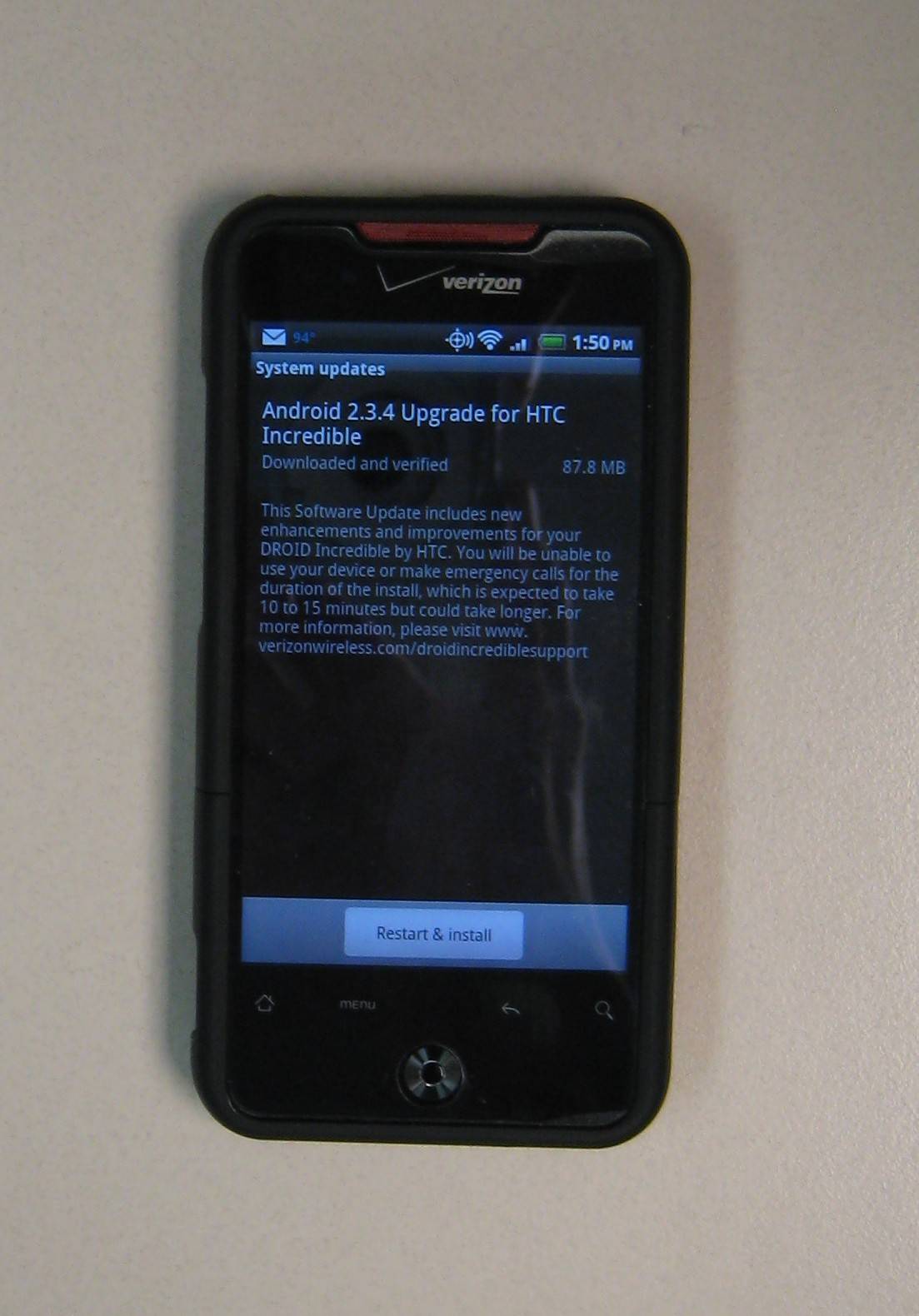 I must say that was pretty fast HTC. Just a few short days ago they mentioned the Thunderbolt and Incredible would both get 2.3 Gingerbread in September. Now two or so days later it appears the Incredible is already getting the OTA update because it’s hitting handsets right this minute. If you are confused, the update was started back on the 15th but was quickly delayed for a few bugs HTC or Verizon found.

A few days after the first OTA started rolling out it was halted for some fixes but now all systems are a go because its live again. This is the newest version coming from HTC and shouldn’t have any issues or bugs the previous builds had. The last OTA was later leaked online but this official build is what you want. 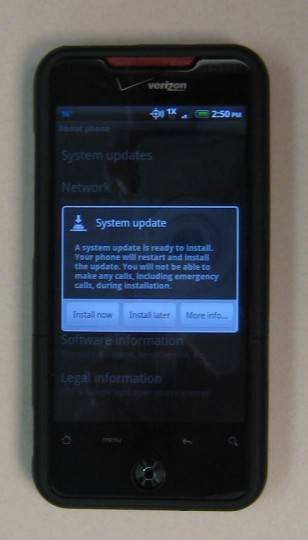 For all the details regarding the official Android 2.3.4 Gingerbread update for the HTC Incredible feel free to stop by the Verizon support page. As always the update should hit handsets over the course of the next week and those that do not wish to wait can always manually update by going to Settings>About Phone>HTC Updates and then hit OK.

With this finally starting today does this mean the official update for the Thunderbolt is coming soon too?