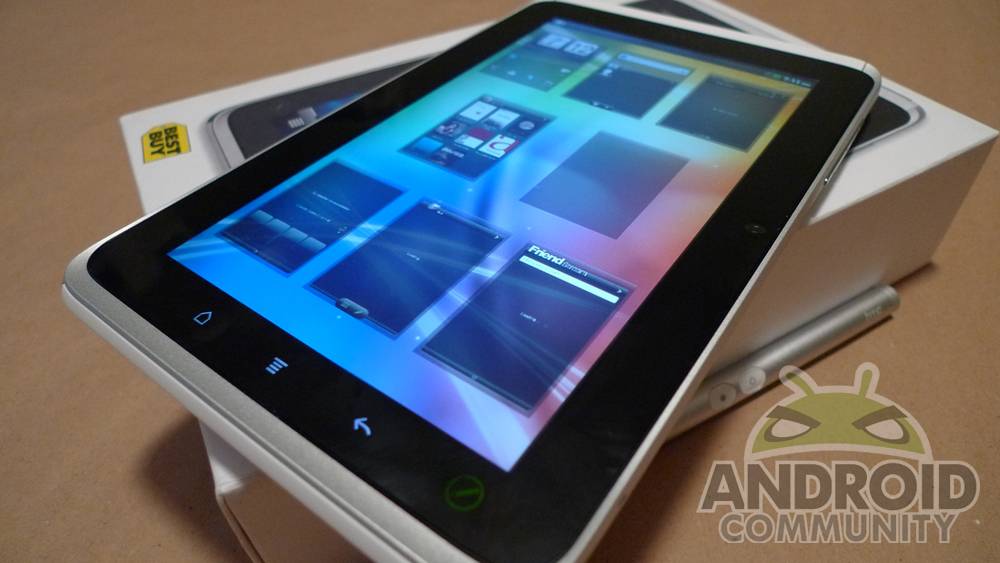 Just like a few other HTC devices in the recent past the HTC Flyer tablet has been added to the list of supported devices from HTC that is allowed freedom. We all know the HTC bootloader situation plenty well so I wont go into that, but it’s now appearing over at HTCdev.com/bootloader in pretty much every version.

It’s nice to see HTC continuing to add devices to the list of their unlock program but I’m sure there are more than a few users wishing they’d move along a bit faster. Currently we only have the EVO 3D, Sensation, and now the Flyer as supported for unlocking. HTC did say they’d start with new releases and make their way backwards from there so hopefully phones like the Thunderbolt, Droid Incredible 2 and more start seeing the same freedom soon.

If you haven’t seen it, feel free to look over our HTC Flyer review then head over to this post to learn about Honeycomb for the Flyer. Android 3.2 Honeycomb is headed to the HTC Flyer soon and there is even a leaked rom available for those who dare. If unlocking is your thing, use the tools at HTCdev and try out the new Honeycomb ROM and be sure to let us know how it goes.