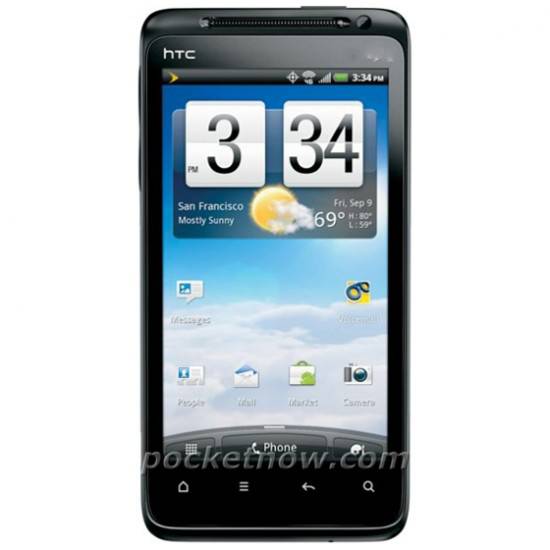 The HTC EVO Design 4G is posing for a press photo today, soaked in 4G WiMAX and ready to take on the world, as long as it has unlimited data of course. Most of the details have already leaked so now we are basically waiting for an announcement and to hear when it will hit the streets on the Now Network in yellow.

We first got wind of the Design 4G back in August, and just last week it was spotted being called the HERO S headed for US Cellular. At this point it is safe to say this phone is coming, and soon. Who wants one? You might also remember its codename — the HTC Kingdom, but it will indeed be called the Hero S for US Cellular, and the EVO Design 4G to follow the others in the EVO line.

What we have is a 4.0″ qHD display with a modest 1.2 GHz single-core processor, 768MB of RAM, a 5MP camera on the rear and VGA up front, running with Android 2.3 Gingerbread. Basically a nice mix between the EVO 4G and the EVO 3D. No details on pricing have been revealed but it should be priced lower than the just mentioned EVO 3D given the specs on board. We should be seeing more soon and will update once we know more.