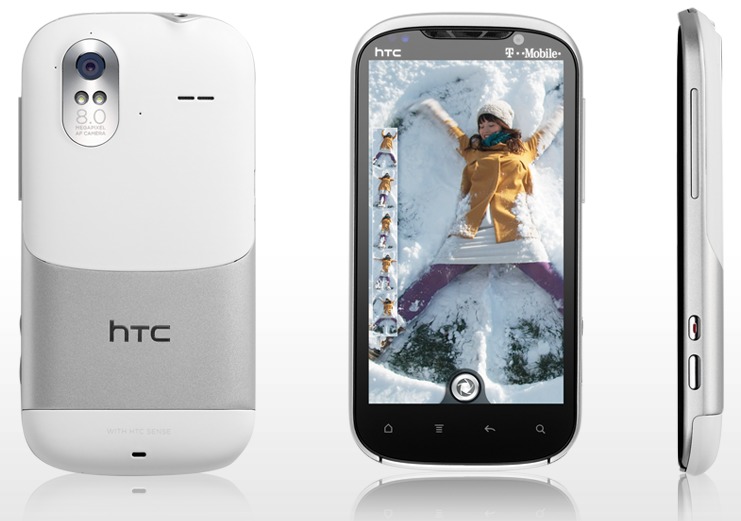 We’ve seen plenty of the HTC Amaze 4G as of late, but now we are receiving a few videos showing off everything T-Mobile and the Amaze 4G have to offer. Leaked more than a few times, and then being spotted in the wild earlier this month it was only a matter of time until we caught it on video. Today we have not one, but two videos showing some T-Mobile 4G speedtests and more all available after the break.

Earlier this week on Monday T-Mobile officially announced the new HTC Amaze 4G, coming to the market on October 10th as their first smartphone capable of their new HSPA+ 42 Mbps network speeds. Along with a 4.3″ qHD display and a blazing fast 1.5 GHz dual-core processor this looks to be the new king of the hill over at T-Mobile. Thanks to an anonymous youtuber we now have some videos for you below.

Don’t those speedtest results look impressive? That is faster than the recently reviewed DROID Bionic with Verizon 4G LTE if the tests are accurate. Quadrant results are pretty decent too racking in around 2400 although I’d expect it to be a bit faster with that new 1.5 GHz dual-core processor. Maybe he should use Quadrant Advanced.

Not only that but Ktwist311 wasn’t done with that and has also provided another video showing browser performance based on the new networks speeds and they seem quite great too. Obviously location and many other factors play a role here but it’s nice to get a few early looks of HTC’s newest Flagship smartphone headed to T-Mobile.

[Update]
As a bonus one more video of the Amaze 4G has appeared showing the boot animation, as well as a pretty thorough hardware and software rundown all in this most recently released video from out leakster. This time with much better lighting for everyone to enjoy.