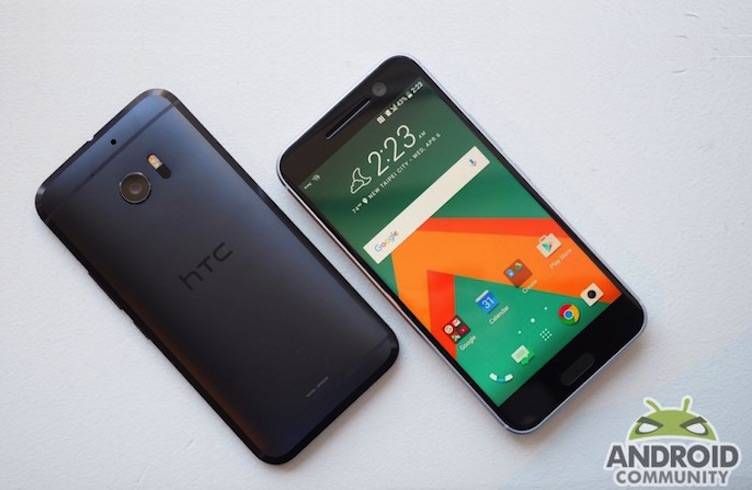 The HTC 10 is finally out. We’ve got our hands on the device yesterday and we said it’s the perfect One M7 reboot. We have yet to make an in-depth review but while we’re busy tinkering with the phone, smartdon’t let this information slip you: another HTC 10 variant is available. It’s not an HTC 10 Plus but rather a downgraded version of the 4GB RAM and Snapdragon 820-powered flagship phone.

Officially called as the HTC 10 Lifestyle, this one is the Snapdragon 652 variant with only 3GB RAM. Those two components went down from S820 and 4GB RAM, making the Lifestyle a mid-range HTC 10.

This is the model we mentioned a few weeks ago which we’re guessing would only have 16GB of internal storage and would be available in Taiwan. As is turned out, the HTC 10 Lifestyle will be available in some regions. Instead of the high-end HTC 10, the Taiwanese company plans on delivering the HTC 10 Lifestyle to emerging markets like India where it’s already confirmed. 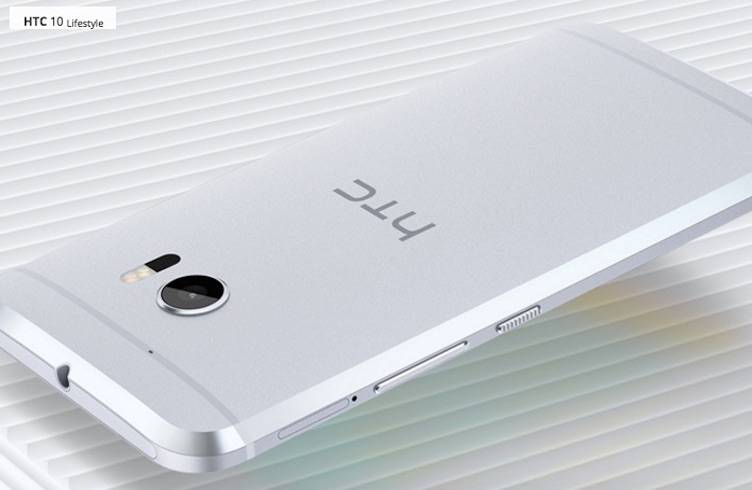 HTC India is already showing the HTC 10 Lifestyle on its website. Still no word on pricing but the China variant will be RMB 3799 ($59)–less expensive than the $699 HTC 10.