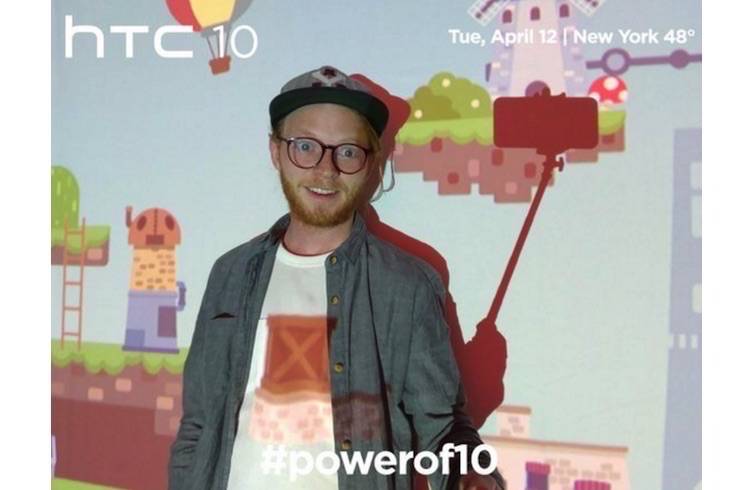 April 12 will be the day when we’ll know if HTC can make or break it this year. The HTC 10 will be officially launched after months of rumors and leaked images. As early as the first week of March, two new pics of the next flagship phone that were leaked seemed to confirm previous rumors. So far, we know that it will feature a ‘world class camera‘ and hi-fi, hi-res audio quality courtesy of BoomSound technology.

When it comes to imaging, we only know that the HTC 10 will have a world class 12MP main camera and 5MP front-facing camera. We have no idea what camera setup or sensor HTC decided to use but we think the front-shooter can produce high-quality and vivid selfies. Some selfies captured using the HTC 10 made rounds online recently from a Twitter account said to be used for testing a photo booth service. 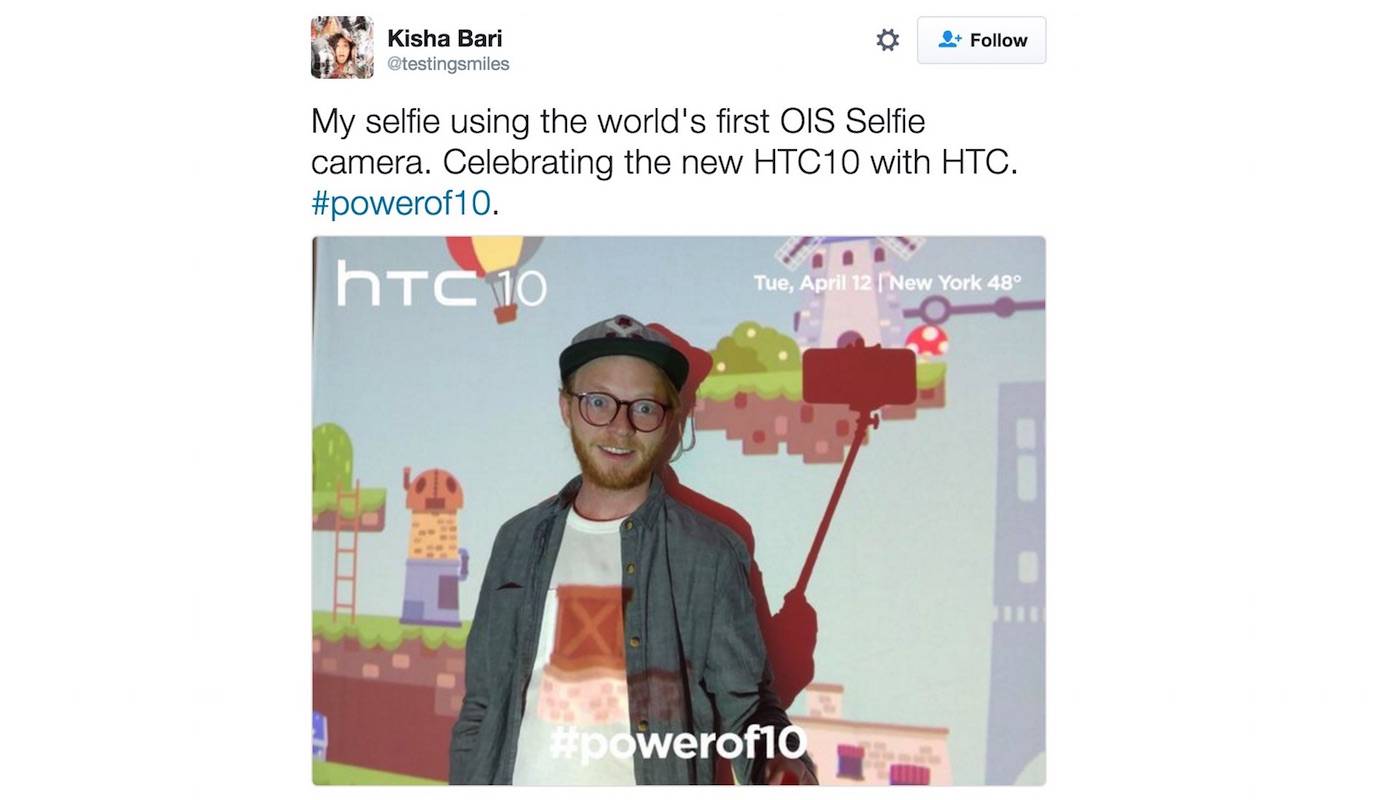 Kisha Bari’s account (@testingsmiles) posted several photos with reference to the yet-to-be-unveiled smartphone. The account shared that the HTC 10 will feature the world’s first OIS Selfie camera. HTC will use an UltraPixel camera (probably 4MP) and the same camera sensor used on the Nexus 6P. That OIS on the front-facing cam is something no one would have expected.

We have no confirmation yet on the authenticity of the Twitter account and the images because anything can be edited. Still, we remain positive that the next HTC 10 will be amazing (we hope).

View the selfies below: