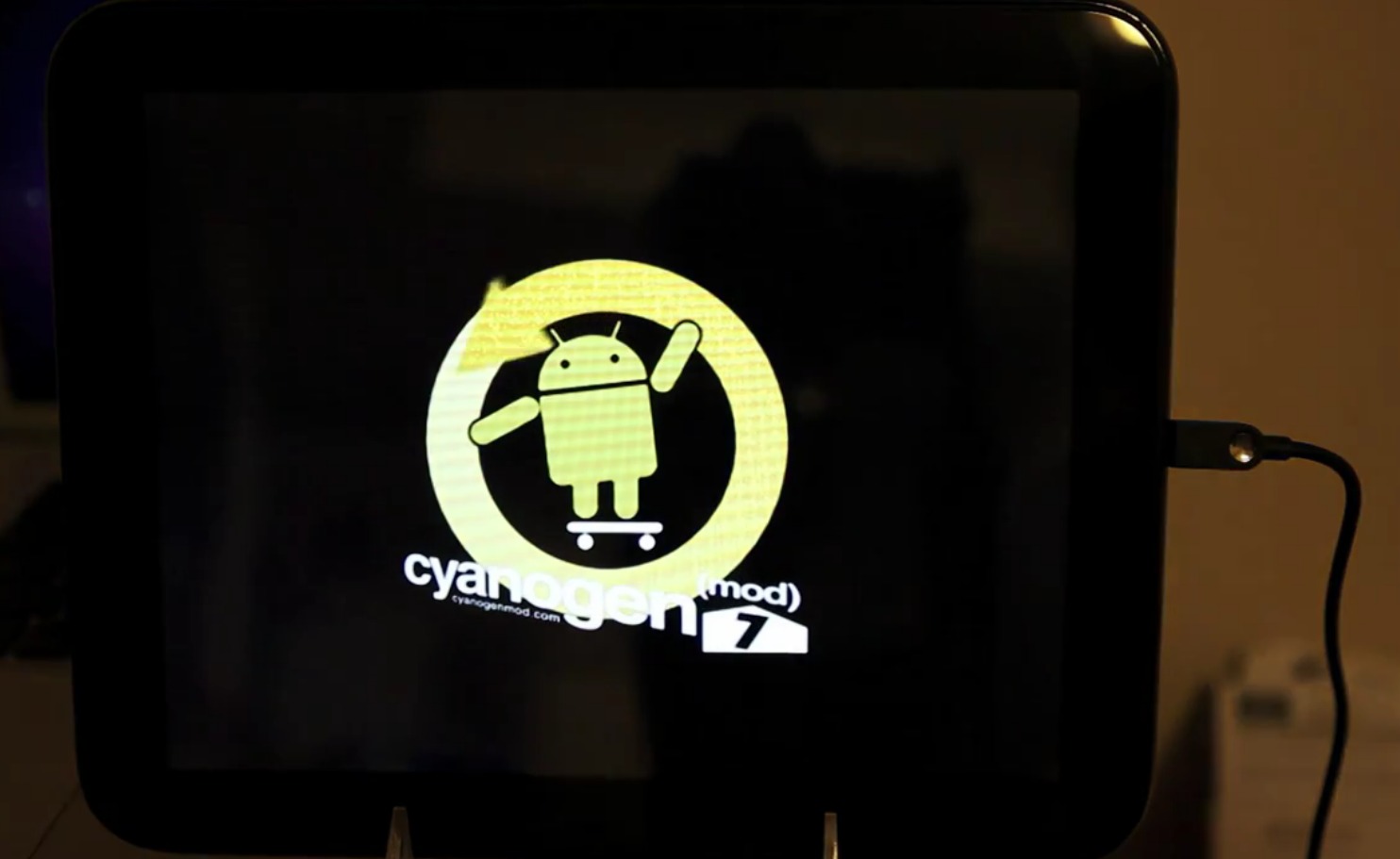 If there’s one name synonymous with Android hacking in this crazy, crazy mobile world of ours, it’s Cyanogen – and today the worlds most notorious fire-sale-ridden tablet, the HP TouchPad, appears to be booting the best. But wait a second, doesn’t the HP TouchPad run webOS? Why, yes it does, but as the $99 sale of said tablet made the entirety of its stock go down to zero after HP announced they were canning their webOS hardware department, Android was a certain next step – and these days, one step after Android equals Cyanogen.

A lovely RootzWiki letter has been sent out by the CyanogenMod team today announcing that they’ve been hard at work creating a build of CyanogenMod 7 for the public for about a week now. That said, the team has released a video of the popular ROM running on a TouchPad without any touch capabilities at the moment. The reason the team is releasing a video of a boot sequence here is because they need several extra actual TouchPad units and are currently unable to locate any at the store, on the black market, on the streets, etcetera.

If you happen to have a TouchPad and would like to toss it on over to the CyanogenMod team, I’m sure they’d be more than willing to work with you on a deal. The team also wants to let the public know that they’re not working on a set schedule for this project AND that they’re not working for any sort of bounty (there was a $1500 USD bounty about a week ago for anyone who could get Android running on the TouchPad, fyi). They say they’d like to do it right, not fast.

Also note: this TouchPad is running Android 2.3.5 Gingerbread at the moment. The team at CyanogenMod have also made this project a special one in which they’ll be aiming for a multi-boot function which will allow booting into CyanogenMod7, webOS, and a variety of different operating systems concurrently. Cool beans!