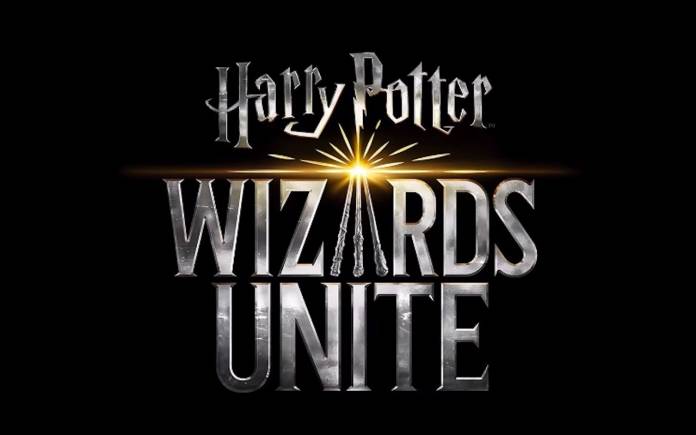 The Harry Potter Wizards Unite game is now ready for all Potterheads in the UK and the US. It’s actually out a day early as promised yesterday. Other countries will receive the new augmented reality game soon that we’re hoping is a better adventure than the Pokemon GO. Niantic also worked on this game so you know it works but with different gameplay. The AR game brings the Wizarding World to our world. It allows fans from all over the wide to help the Wizards deal with all the mysteries in the Muggle world.

Niantic teamed up with WB Games San Francisco and Portkey Games to develop the game. ‘Harry Potter: Wizards Unite’ brings players to a new adventure where they can realize their wizarding potential. We’re pretty sure Potterheads will enjoy being part of the Statute of Secrecy Task Force. Check if you can download the adventure game from the Google Play Store.

The mystery of The Calamity must be solved. Start working with the wizards and witches but remember to keep the magic safe from Muggle eyes.

Try to locate the Foundables that may be shown by the Traces of magic on the Map. See 3D graphics in full 360-degree advanced AR that will be triggered in some real-world places. You’ll be casting spells to defeat the confounding magic around the Foundables. Your goal is to bring them back to the wizarding world.

The AR game is best played with friends and fellow Harry Potter fans. There will be real-time cooperative multiplayer battles and Wizarding Challenges you can all participate in. You can all work together to find rarer Foundables. Set up a strategy and specialize in whatever abilities and skills you have.

A global calamity is imminent but it’s up to you to protect the wizarding world. Your wand may be all the Wizards need to survive. Harry Potter Wizards Unite beta pre-registration started last May. A new trailer soon came out and then we were told it would come out today but only in the US and UK.