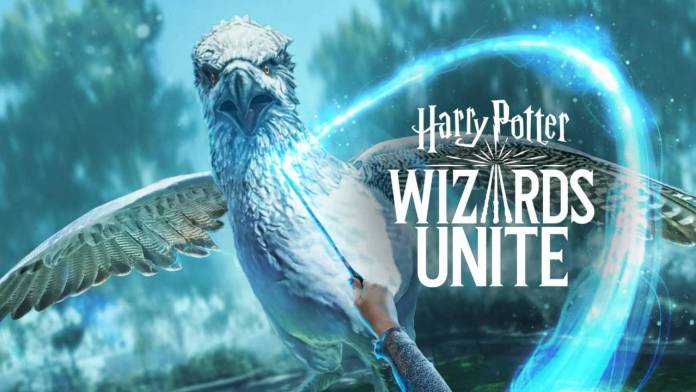 Now you can finally begin to lose sleep waiting for the official launch of Harry Potter Wizards Unite since we have an official date. Potterheads in the US and the UK will finally be able to play this AR-powered game from Niantic Labs. The game begins this Friday, June 21, and both Harry Potter fans and gamers who enjoy AR games are eagerly preparing their devices (and their wands). However, no news yet as to when the rest of the world will be able to play one of the most eagerly awaited games of the year.

Niantic Labs has made a name for itself with just two major games under its AR belt, Ingress and Pokemon Go. But this third one is probably its biggest one yet since Harry Potter has one of the biggest (and most rabid?) fanbases worldwide. When they started beta testing it in New Zealand and Australia, the anticipation reached fever pitch but then we had to wait again for the official announcement as when it will be finally open to the public. Initial reactions to it have been mixed but you know that die hard fans will still play the game.

In case you haven’t read anything about it, the game will take place in the Muggles’ world or in short, our real world. The basic premise is that the Ministry of Magic needs your help in capturing rogue magical artifacts and creatures that have escaped and are threatening to reveal the magical world to non-magical people. Based on what we’ve seen so far, it seems to rely on the collection mechanic just like with Pokemon Go. But the gameplay is a bit more involved as the promotional video shows you can even have a battle with other players as well.

As to whether it will be as successful as Pokemon Go, that remains to be seen. While there is indeed a huge Harry Potter fandom, there is no guarantee that those who were curious enough to try it out will continue playing long after the novelty has worn off. Pokemon Go also reached a plateau but they still have a loyal base that is still actively playing the game today. There are also now other game developers that want to compete in the AR games market, like with Minecraft Earth and Dragon Quest Walk.

In any case, those in the US and UK will only have a couple more days to wait until they can experience for themselves the Harry Potter Wizards Unite game. We’ll update you as to when other regions will get the game eventually.

The worldwide launch of Harry Potter: Wizards Unite begins this Friday, June 21! Keep your eyes peeled and wand ready for more information as the game goes live in your region soon. #WizardsUnite pic.twitter.com/ckk4s4mi8a