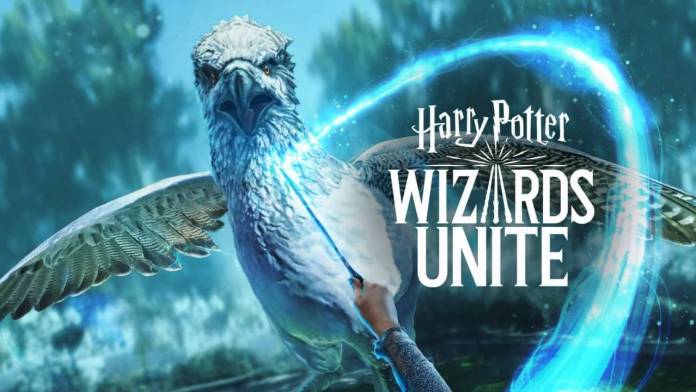 Hello, Potterheads. There’s a new game in town for you. Perhaps by now, you’ve already heard about the Harry Potter Wizards Unite. It still is in beta mode but you are free to try it out. Thanks to Niantic, the same guys behind Pokemon GO, for coming up with new magic. People familiar with this may remember the has been teased as early as 2017. Nothing happened in 2018 and now this great news. Game is in open beta but only for those who live in Australia and New Zealand.

Niantic Labs is testing the game the same way it did Pokemon GO almost three years ago (3 years already?!). There is no mention if and when the beta will be out in other regions and countries. Cross your fingers. We know the company behind the game isn’t selfish but there is no release date yet. 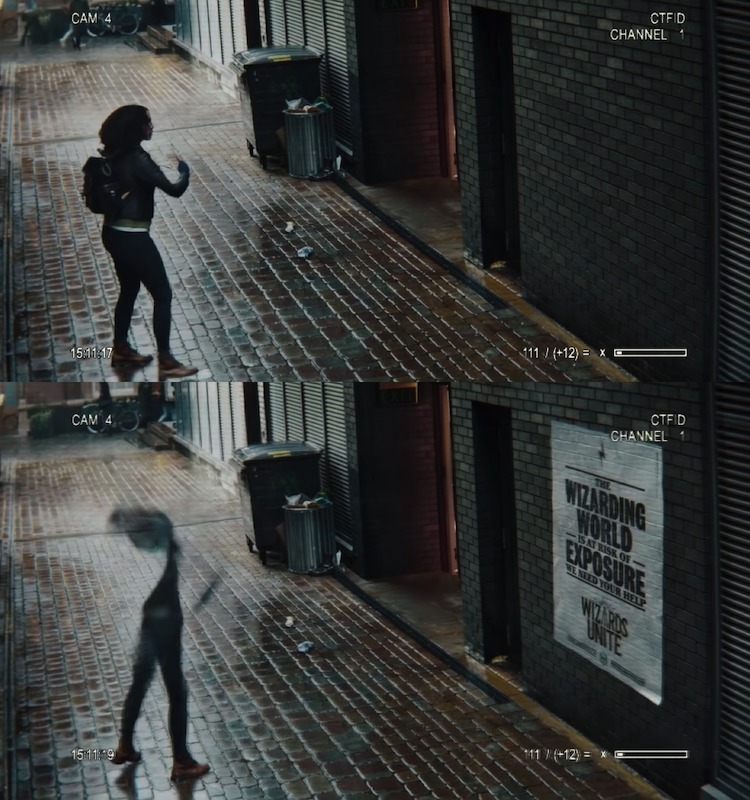 Not all fans will be able to try the beta version of the game but don’t fret. Your time will come. Those in Australia and New Zealand are just lucky. You need to be patient because huge games like this take time in development.

It’s still in beta so there may be bugs. Niantic must have already learned a lot from the years they spent on developing, updating, and maintaining Pokemon GO.

The new augmented reality game is teased in a video below but it doesn’t say much. We just know Wizards Unites will have players and Harry Potter fans scrambling and hunting down magical artifacts. All things Harry Potter from items to enemies may be encountered in the muggle world.

Google Play Store now lists the game for pre-registration. Only Android users can get to enjoy the game. This means no iOS version is ready for release but we believe it’s in the works. More details will be shared soon about Harry Potter Wizards Unite beta.