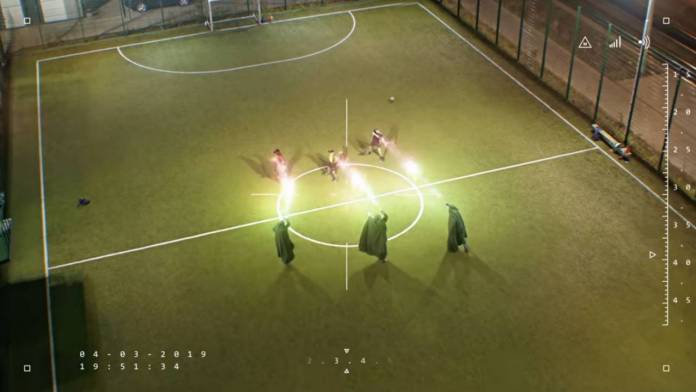 If you’ve been checking your email every day to see if you finally have the invite to Hogwarts, or rather to download the Harry Potter: Wizards Unite AR mobile game, here’s something to excite you a bit. Niantic has released a new trailer to get you even more hyped up. Unfortunately, we still don’t have an exact release date but we do get a bit of world building as the trailer calls on all wizards to help protect the wizarding world.

If you have no idea what we’re talking about, you’re probably not a big Harry Potter fan as this is what fans have been talking about the past year or so. Think of this highly anticipated game as Pokémon Go but with wizards and spells and all kinds of magical creatures from the entire book and cinematic universe. Some details were previously released and beta testing has been going on in Australia and New Zealand but we still don’t know the exact date.

The trailer doesn’t offer anything new except to get us even more excited to start brandishing our smartphones as wands. It shows different circumstances where the magical world is being exposed to muggles (that’s you, ordinary human being). We see CCTV footage, news reports, and “actual” footage of magical creatures and artifacts being seen by the naked eye. The voice over is calling on all wizards to protect the magical realm from being exposed to the world and to help protect non-magical humans in the process.

Once the game becomes available, you will become a volunteer for the Ministry of Magic and your task is to capture those “Findables” before humans find them and become aware that there is a world of magic hidden in plain sight. Based on previous trailers released, you will have to go around different areas to find them and later on do “battle” with evil wizards (are there still Death Eaters in this world?).

But the most important information that we want right now is when it will be officially released. We have a feeling it will be really soon but it’s been more than a year since they initially announced it so we don’t want to get our hopes up. As always, we’ll bring you the latest news once we know something.