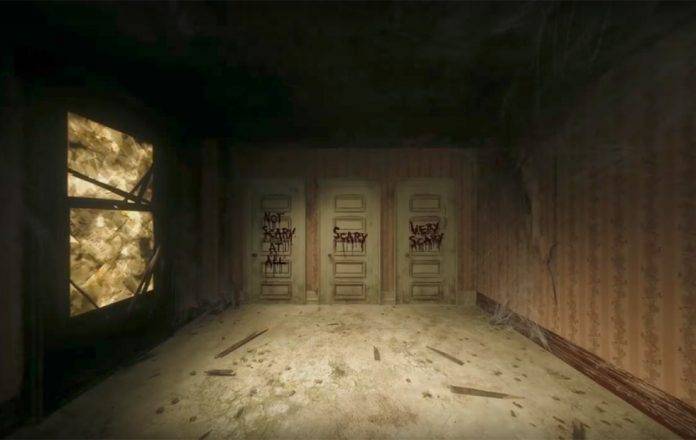 Halloween is technically just one day a year, and yet brands devote a lot of time and resources to creating themed products and experiences built around this “holiday”. This is a sign that people really love spooky things (or at least dressing up in not-always-scary costumes). Here’s a round-up of things you can enjoy over the next few days, including filters and stickers on your favorite social media apps, spooky and sometimes freaky games, and for the hard-core horror aficionado, a VR experience that may knock your socks off.

For those who love posting about Halloween related stuff on social media, Facebook has a ton of fun things you can do and share, both on the main app and on Messenger. You can costume up without actually dressing up in real life with their twelve different spooky masks and frames. When you do your Facebook Live, you can also have scary effects to make it more interesting. Messenger also has some masks and frames in the Camera app and Messenger Video chat. There’s also a Facebook Camera game that shows you as a character jumping to escape a spooky house. To change directions of your jumps, you just move your head from side to side. Facebook will also send you prompts about Halloween events around your area. And if you just want a simple way to say Happy Halloween, you get themed backgrounds on text posts.

Instagram is also providing a few scares and chuckles with a new set of stickers and face filters in your camera in Instagram Stories, with the usual zombie, vampires, ghosts, and of course pumpkins. But even more fun, you get the Superzoom feature where the camera automatically zooms into your face or your friend’s face or an object, complete with the dramatic zoom-in music that you see on those horror movies or at least horror parodies. We don’t know how long these features will last so you better post as many spooky pictures and videos as you can. 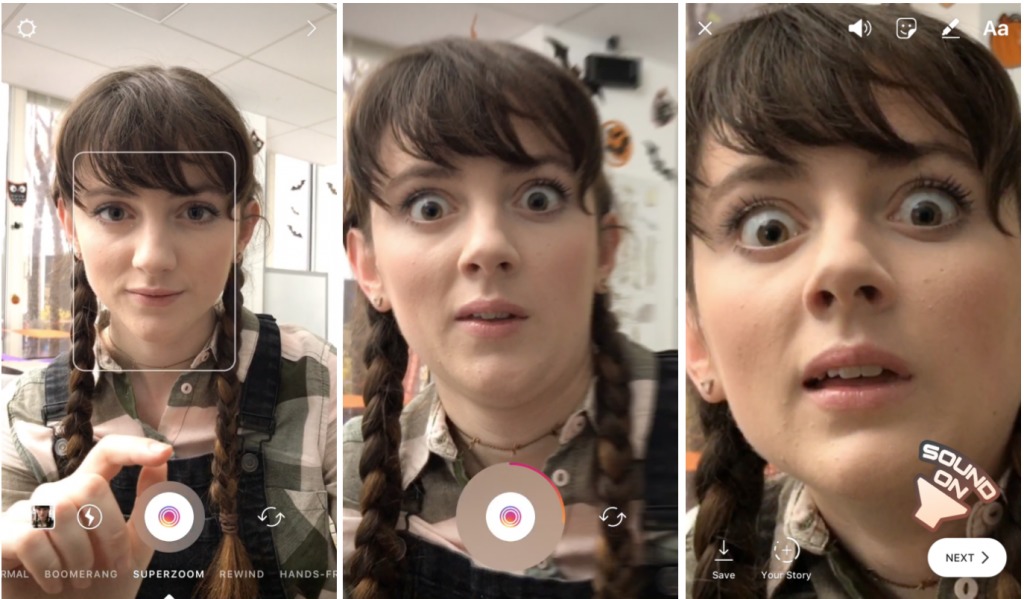 Google Assistant meanwhile has been practicing getting spooky just in time for that period when people will probably be asking it Halloween-related questions. If you still have no idea what costume you’re wearing for a party you’re going to, ask “Ok Google, what should I be for Halloween?,” and it will give you a series of five questions and then suggest a costume based on your answers. Goodluck though on finding costumes for things like “a whole ecosystem”. You can also ask it to tell you a “scary story”, ask for advice on how to get rid of monsters, and even play you “Halloween Sounds” for an hour. Even cooler/scarier, if it supports your connected lights, it can turn it on and off while playing the music. 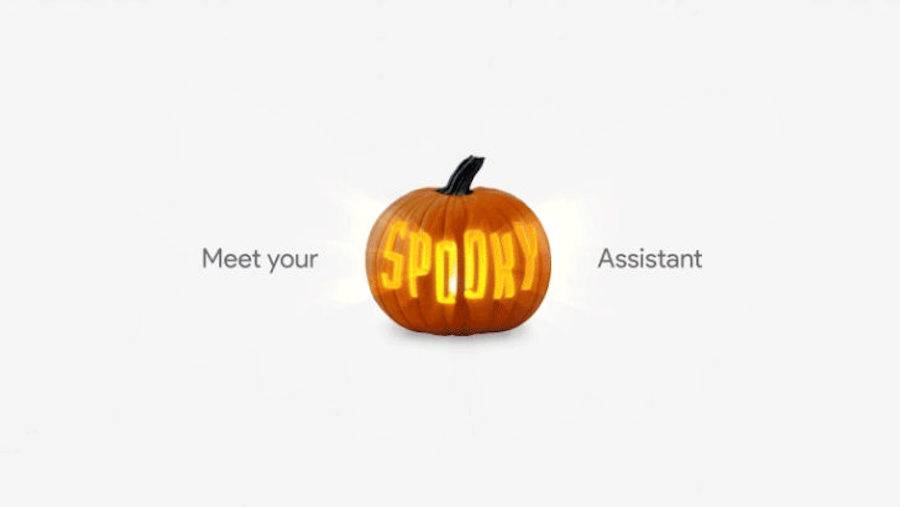 If you prefer to haunt not-so-scary-but-actually-cute monsters this Halloween, Pokemon Go has got you covered. Yes, people still play this augmented reality game and some of the monsters like Gastly, Drowzee, and Cubone, actually come out only at this time of the year. You can also dress up while hunting, using Mimikyu’s Disguise Hat, and even Pikachu will be in costume. And if you want to share the cute monsters you’ve caught, you can post and use the hashtag #PokemonGoHalloween. 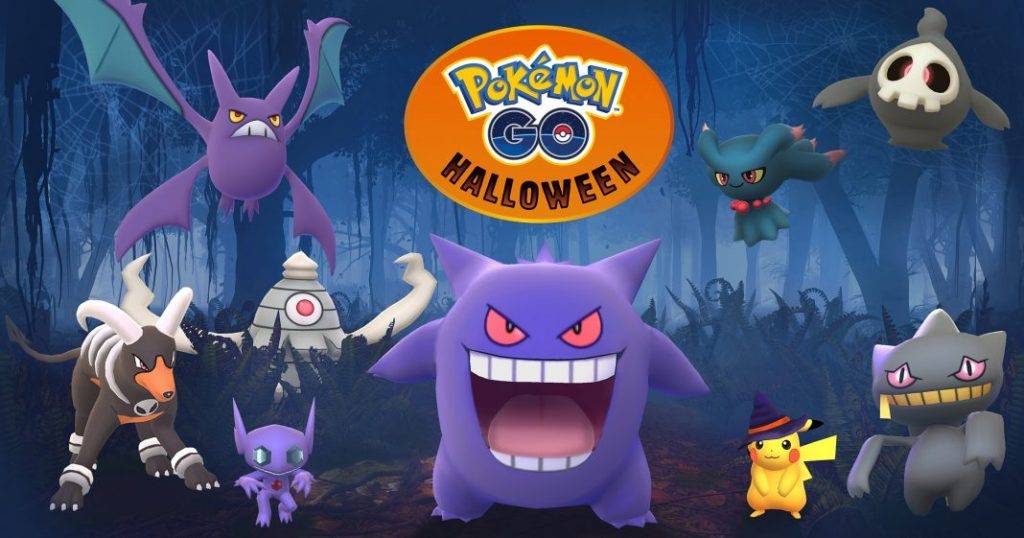 If you want a cooler and spookier game to play, you can be part of the Stranger Things universe. However, you need to have a Google Home to play. Just tell your Google Assistant, “Ok Google, talk to Dustin from Stranger Things” and your Google Home will act like a walkie talkie as you try to guide the characters through their new adventures in season 2 of the hit Netflix series. You may want to say “Ok Google, play “Stranger Things” on Netflix” first though before starting the game just to make sure you know everything that’s happening (and avoid being spoiled).

But if you’re a hard-core horror fan, and if you recently watched the movie adaptation of Stephen King’s seriously scary IT, then “It: Escape from Pennywise VR” will be your jam. You need to have a Google Daydream of Samsung Gear VR and a smartphone running on Android 7.0 and above to be able to enter Pennywise’s lair and try to face your fears. It’s an immersive and scary game and if you’re scared of clowns or just of scary things in general, you may want to skip this one (unless you want to face your fears). The game is available for just $0.99, and if you haven’t watched the movie though, there are some spoilers things in here.