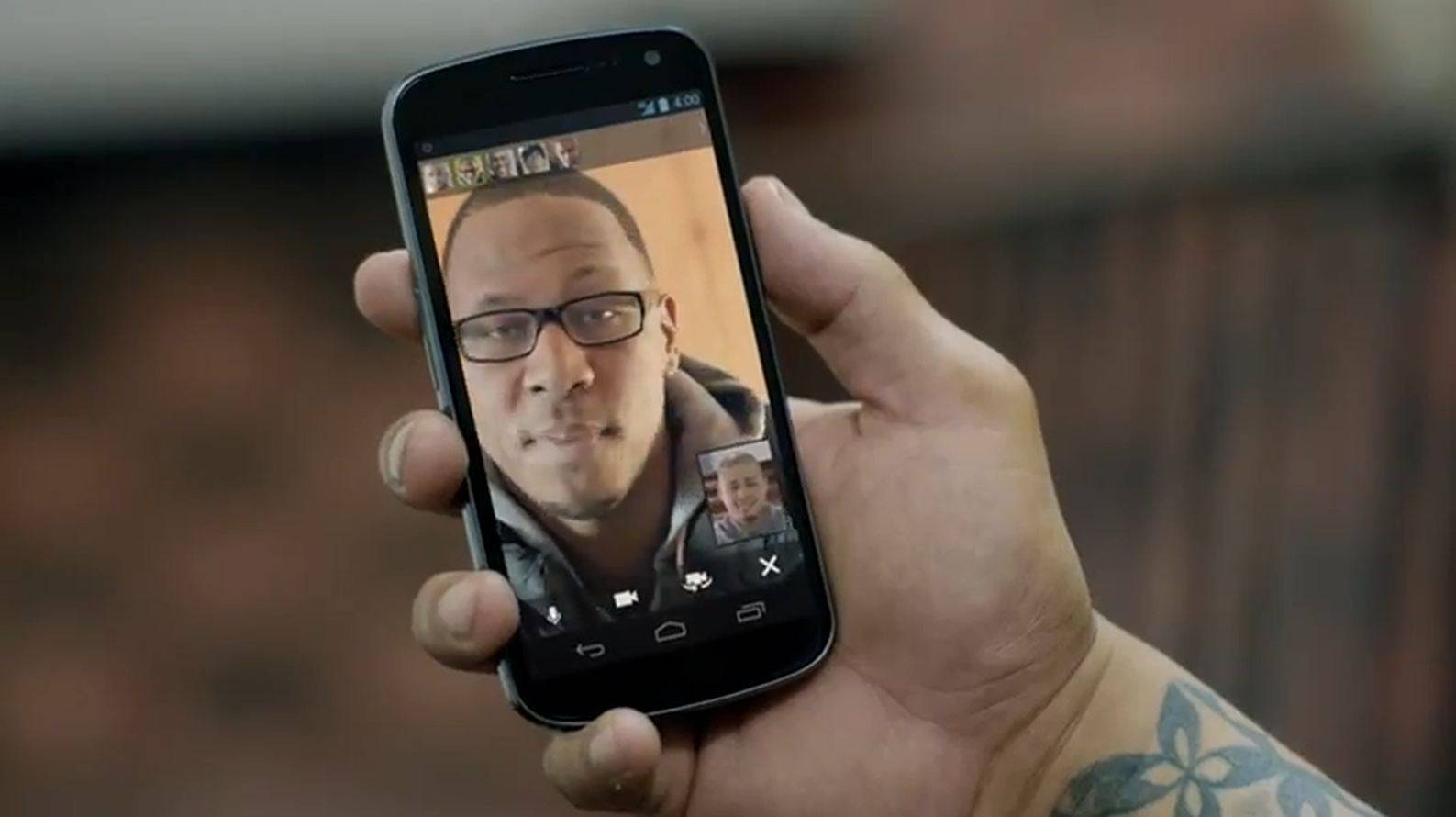 OK, Google gets some points for innovative integration with this one. After a series of rather tame Google+ ads that ran over the holiday weekend, the company has busted out a new one featuring a group of friends who all have a Galaxy Nexus. (We suppose it’s set in the future or something.) Demonstrating remarkable technical awareness, not to mention no small amount of rhythm and/or blues, they pass the time with a mobile beatbox session.

They’re using the Google+ Android app‘s  Mobile Hangouts feature to set up a 10-way video conference using all mobile connections. Grandstanding aside, it’s a pretty awesome demonstration, even if the video quality on display is a little optimistic. The new version of Google+ running in its native Ice Cream Sandwich environment isn’t lost on those of us still waiting to try it out. Bonus points for harmonica action.

Check out the ad below:

The new commercial is the second notable bit of Android marketing to come along in as many weeks. If you haven’t seen Samsung’s awesome Galaxy S II ad, in which some very opinionated fanboys and fangirls gets their horizon broadened, you need to. The extended cut is even better. In the meantime check out our hands-on footage of Ice Cream Sandwich and the Galaxy Nexus to tide you over until the phone’s US release… whenever that might be.