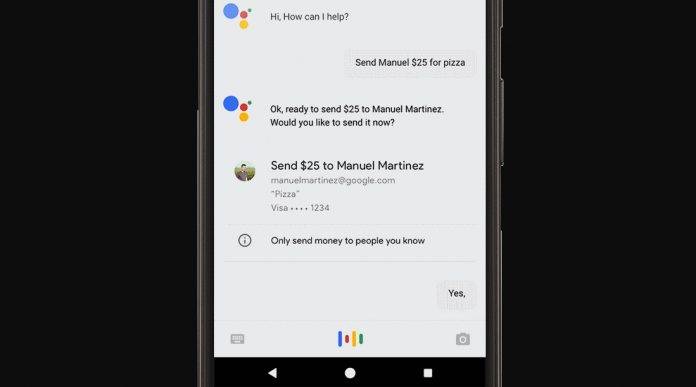 Android Pay may have Samsung Pay and Apple Pay as its closest rivals but Google’s own mobile payment service has an edge over those two. Android is still King of the mobile industry and there are over 2 billion monthly global users. They may not all support Android Pay but they are more likely to use it compared to the Samsung Pay. Samsung devices only capture a small percent of the Android market so it makes more sense to choose Android Pay.

The mobile payment service is now accepted on millions of stores. Many apps on the Play Store also feature Android Pay support so you can easily pay and finish transactions. At the moment, it’s only available in ten markets but we can expect that it is coming to more devices and countries as well.

Next countries to get Android Pay are Canada, Brazil, Taiwan, Spain, and Russia. The Android Pay team has also partnered with Mastercard, Visa, and PayPal aside from the hundreds of banks and retail stores.

Apart from Android Pay, mobile payments by Google will further expand not only in other regions but also because of the new Google Payment API. With the API, you don’t have to have a new hardware or get the Android Pay app. You can pay online or in app with just your Google Account. Simply add a debit or credit card and easily pay for add-ons on Chrome, YouTube, or Google Play. 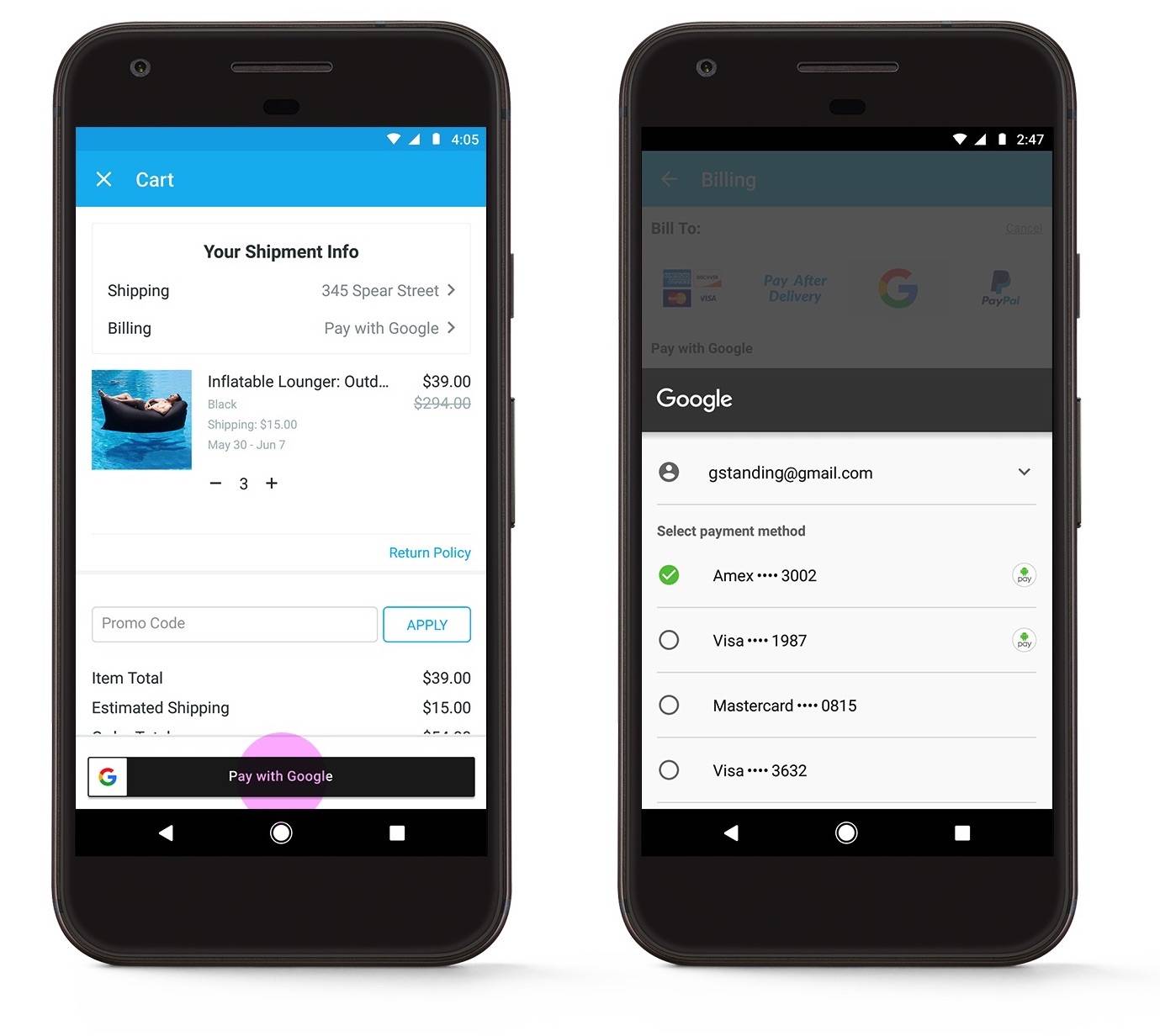 For developers, they can use the API to allow app users to pay through checkout with a security code or authentication with your phone. In the future, we hope to see the Google Assistant paying for the bill or checking out for the Android users. The idea sounds easy but Google will have to work on it carefelly so there won’t be any compromise.

There’s also the Card Linked Offers API apart from the Google Payment API. If you are on Panera Bread, you can save your loyalty cards to link to Android Pay. This makes the service more attractive because there are people who enjoy earning points and are very particular with rewards. Google also started to work with Clover to improve on their smart tap technology. The developer API will let devs make apps for rewards redemption, coupon, and loyalty.