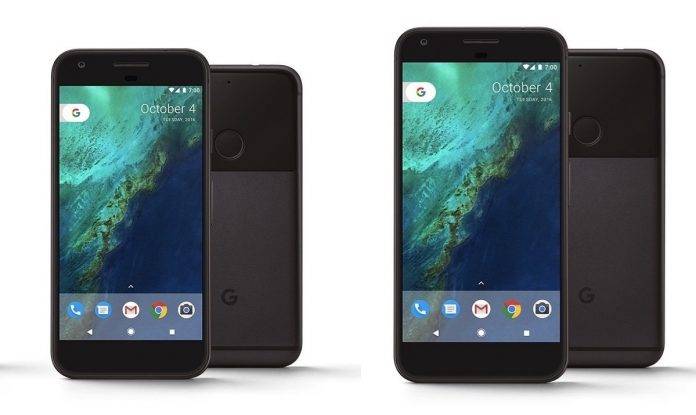 Google has unveiled the Pixel and Pixel XL phones yesterday. Finally, we’ve seen the duo the search giant has been working on for months. There’s no more Nexus and this Pixel enters the mobile arena as the new flagship line. Pixels are said to be “Google’s first ever smartphones” so they are expected to impress us. We’ve seen leaks and heard rumors before the press launch but we didn’t hear anything about the IP rating. Well, we’ve got information now that they are IP53-rated for water and dust-resistance.

The IP rating means the phones are ready for some water splash and dust. They are designed to resist harsh elements. They’re not fully resistant to huge amounts of liquid and dust but they should be alright for everyday use contrary to what we heard that the Pixel phones will not be water-resistant.

The Google Pixel phones were manufactured by HTC. In case you didn’t know, the HTC 10 is also IP53-certified so it makes sense the Pixel line will also be water- and dust-resistant only.

Some flagship phones already have IP68 certification so we can say the IP53 is a bit underwhelming. You can’t put the phone underwater for so long. We’re sure not every one is happy with the news and content but at least we know Google tried to make it a powerful device.