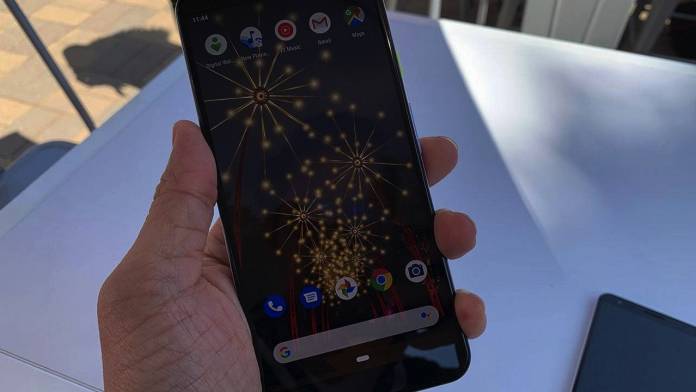 This is a first: the Pixel 3a issue of a random shutdown. It’s not really too early to hear about such a problem but we’re surprised the new-gen Pixel is still experiencing such. We understand that not all technologies may be perfect but Google should have known better. Reports of random shutdowns of the Pixel 3a phones are being shared. It appears to be a software issue causing the device to just shut down for now reason. It happens frequently and even a hard reset doesn’t fix the problem.

A hard reset of the phone may work but only for a while. The phone will shut down again after some time.

A reddit thread is getting longer by the day because of the complaints. Several Redditors shared their sentiments. Some people may say this isn’t true and those redditors only want an upvote but the problem is present. Others are even saying regularity of shutdowns is increasing. Safe Mode doesn’t help either.

If you may remember, this problem can be likened to what happened to the Nexus 6P from years ago. The Google-Huawei phone had a bootloop issue. The problem is about to be settled as Google and Huawei just decided on a settlement.

Google Pixel phones always have issues. The Pixel 1 had a backup data issue. The Pixel 2 XL had some problem on the display while the Pixel 3 camera app had software problems.

But good news, Google and the networks have been helpful in providing returns and sending out fixes. Some users with defective phones have shared productive phone calls and quick replacement units. We’re still waiting for an explanation and an official statement from Google.

We had high hopes for the Pixel 3a and Pixel 3a XL. We’ve been thinking the numerous Pixel 3 issues were the reason why the tech giant had to come up with a mid-release of a Pixel phone but apparently, the new model also has an annoying problem.