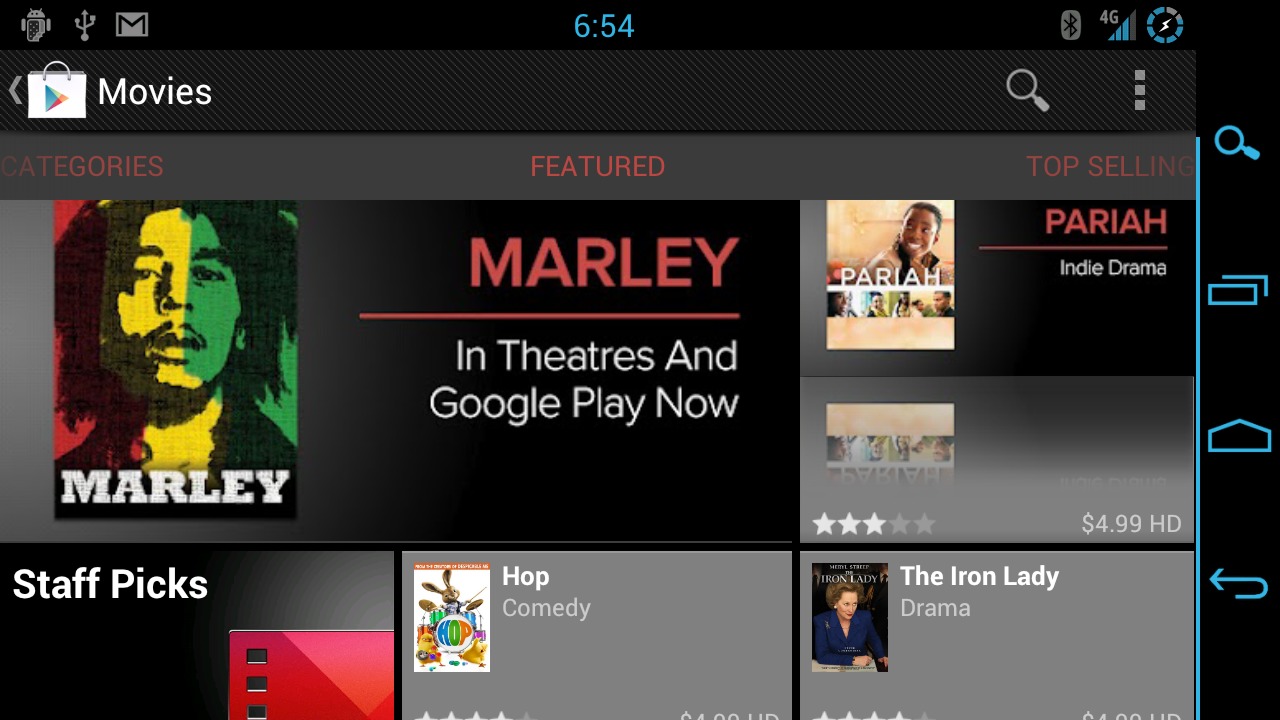 One of the more constant complaints we get about Android and Google as a whole is that their media services (among other things) are often aimed squarely at the US, with barely a thought to users outside of North America. But lately the Big G has been making strides towards a more global selection of digital content, and Australia is the latest beachhead for their cinematic invasion. Google Australia reports that the Google Movies section of the Google Play Store is now live down under, on both Android and the web.

The interface is the same that we get here in America, though the selection will almost certainly differ due to content licensing agreements. While “thousands of movies” are present from big studios like Disney, Sony and Lionsgate, Google says they’ve made an effort to highlight productions specific to Australia as well. The interface works just like it does for the American store, and you can rent movies and watch them on YouTube as well. Unfortunately, Google has kept the most annoying feature of Google Movies: a restriction against rooted devices.

Google has slowly but steadily been working towards a wider audience for its media content. Sony seems to think that Google TV will be coming to Europe in the fall, and Google itself has promised to add more countries for its Play Store satellite services. They’re also adding more content as fast as they can, like hundreds of movies from MGM. Hang in there, international readers – more good stuff is coming soon.