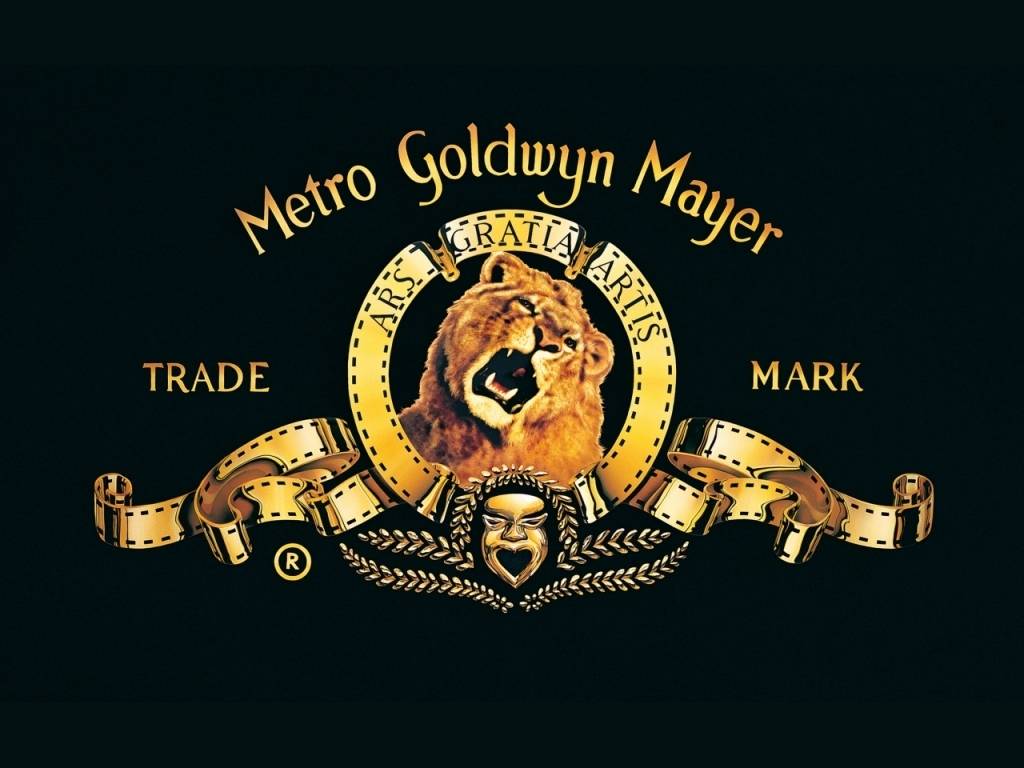 Google just released another tidbit of awesome news today for everyone that loves movies and Android. That is everyone right? New details on the official YouTube Blog have just confirmed that Google has partnered with Metro Goldwyn Mayer, better known as MGM, and will be bringing 600 of their classic and famous movies to Android and YouTube.

The folks at MGM are responsible for some of the most classic and iconic movies around. With titles such as The Terminator, Rain Man, Robocop, and even West Side Story for you softies. All of these and more are available starting today on the Google Play Store, as well as YouTube for rental. Google states that most are available today and they’ll be adding more to the lineup over the next few weeks.

Earlier this month Google signed a similar deal with Paramount pictures, bringing around 500 of their popular titles and movies to Android. Now that we have MGM on board too that is over 1100 quality movie options all available this month. Google has been pushing hard for this type of content for Android and soon I’ll be canceling that boring old Netflix account if Google keeps this up.

So get out those smartphones or Android tablets and enjoy The Terminator next time you fly or take a trip, or are waiting for the bus.