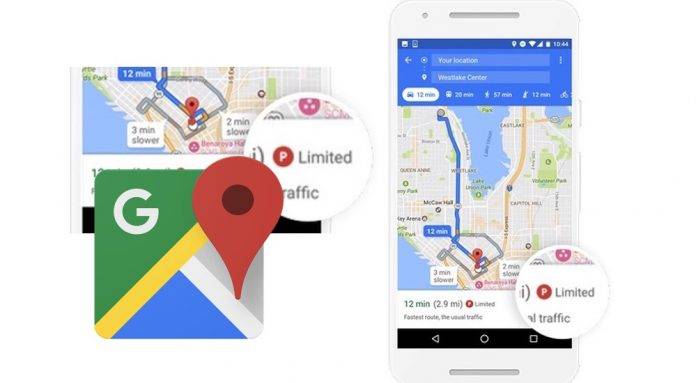 The tech gods have somehow answered every driver’s prayer for a way to make driving and parking easier with apps like FordPass, Waze, and Inrix. Just recently, the New York City government launched the ParkNYC app that lets drivers pay for street parking with their phones. These are just some programs that offer convenience to drivers.

We also know Google has numerous tools that every driver, commuter, and pedestrian often use. One of which is the Google Maps app that can be integrated with a lot of similar apps. This time, Google Maps for Android is getting a new feature that shows parking difficulty so drivers can factor in the time looking for a parking slot in a certain destination.

Google usually tells you the best route but parking is altogether a different challenge. To makes things better, Google has enabled the feature initially for 25 metro areas in the United States. You will see that parking difficult icon so you can anticipate what to do or what will happen.

The new parking difficulty icon will be shown in the directions card. The difficulties usually rate from limited to medium to easy. Google will base them on the previous and historical parking data available. If you are familiar with Visit Duration and Popular Times, Google will use the same formula employed for them.