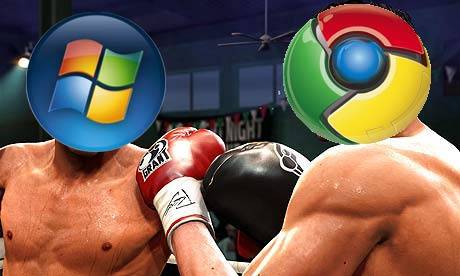 Google has made an update to the blog post yesterday regarding the recent patent lawsuits aimed at Android and its OEM partners. This update is a response to a tweet from a Microsoft employee, calling out Google, saying that Microsoft invited Google to join their collective bid for patents recently. Google outlines their strategic reasons for turning it down.

Lets get straight to it. According to their official blog, Google would have been buying those patents as leverage to deter companies such as Microsoft and Apple from going after Android, and Google’s partners in the Open Handset Alliance. Since buying the patents collectively would have granted all the companies involved a license for the patents in question.

Basically, Google only wanted these patents if the others involved DIDN’T. That would allow them to threaten to sue the others if they sued Android device manufacturers. In other words, Google was looking to create a sort of “patent Cold War.” Hardly the high road, but it IS pretty standard practice these days. 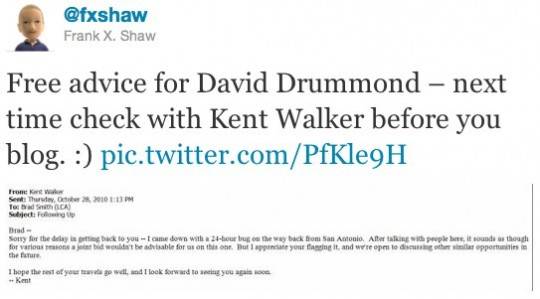 Google claims that Microsoft’s invitation was merely a trick which would have let Google help foot the bill, while neutering the patents as a defense for Android. Its good to see Google speaking out in defense of its partners with Android, but whether it will do any good is yet to be seen.