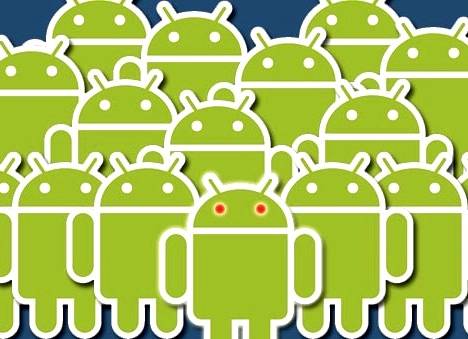 Microsoft has now decided to fight the Google and Motorola Mobile tie up by filing a patent infringement suit against Motorola. Microsoft is alleging that Motorola is infringing on some of the patents that it owns covering Android devices. Microsoft is seeking a ban on the import of Motorola handsets into the US.

Microsoft claims that Motorola is infringing on seven patents. Some of the handsets that are covered in the litigation include the Droid 2, Droid X, Cliq XT, Devour, Backflip, and Charm. Microsoft feels certain the ITC will rule in its favor. The patents being infringed on according to Microsoft include those for things like displaying changes in battery charge level and the synchronization of email.