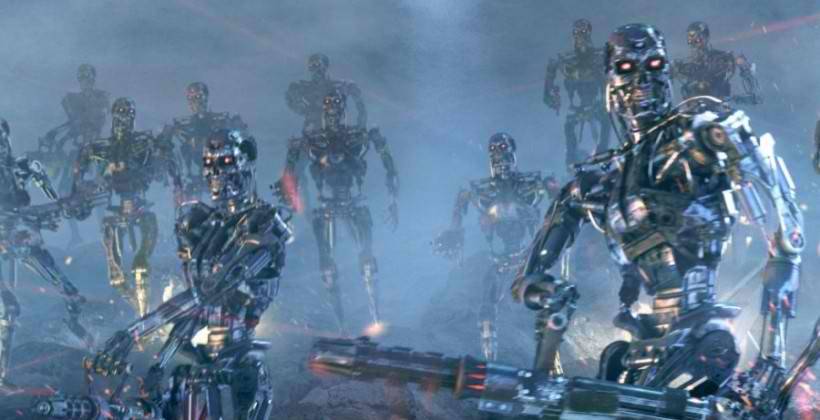 In what may be an attempt to get an edge in the personal assistant competition, Google has been reported to be in the process for acquiring London-based startup DeepMind. Although the tech giant has confirmed that purchase, it has not confirmed the rumored $400 million price tag.

Now that Android and iOS are, more or less, well established, it has been speculated that Google and Apple will next dish it out in the field of voice-controlled personal assistants, with Google Now and Siri taking the lead. Even their rivals seem to be trying to take a similar route, with Microsoft rumored to be working on Cortana and Yahoo building up a portfolio of smart apps and services.

Google is definitely not taking things sitting down. It is continually building up and advertising Google Now as something that is so smart that it can anticipate your needs and wants without even asking for it. Last December, Google managed to hire a former Microsoft engineer in order to work on machine learning projects.

The company profile of DeepMind isn’t that old but its roster is quite impressive. DeepMind boasts of founders such as Skype and Kazaa developer Jaan Tallin and neuroscientist Demis Hassabis. Hassabis has had the particular distinction of being called a chess child prodigy as well as the best games player in history according to the Mind Sports Olympiad. With a focus on learning algorithms for simulations, e-commerce, and games, the company’s collective brain might just be what Google needs to help give Google Now an even deeper mind.