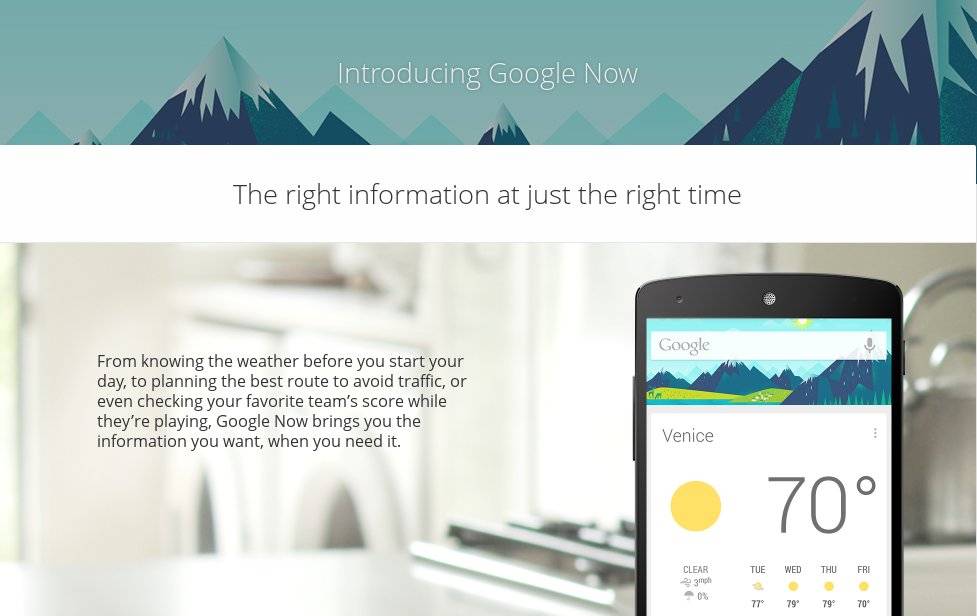 Now that Android and iOS are practically established as the top two mobile platforms in the world, tech rivals Google and Apple are gearing up for their next battle. This time the race will not be about operating systems or mobile devices but about which will have the best virtual personal assistant available.

Apple probably has a head start with Siri being a more popular name and one that is immediately associated with a voice-controlled personal assistant. But the Cupertino-based company is probably aware of some limitations in Siri’s capabilities, leading it to acquire Topsy, a startup that has created software to analyze Twitter posts. Apple isn’t obviously after people’s tweets. Instead, it is more interested in the natural language technology created by Topsy to improve how Siri understands what people tell it, or her, before handing over what is needed for other apps and services to do their work.

But Google’s Scott Huffman believes that Google has a huge advantage in this field. Its experience in the search business allows it to return search results that are most relevant, allowing the system to differentiate idioms and popular phrases from actual queries. Google also boasts of having more information about a user’s life at its disposal, enabling it to present information that is timely and relevant to a user’s location by scouring his or her email and calendar for clues.

The current challenge for Google is to acclimate its large userbase, who are most likely more accustomed to typing out search queries, to actually use its personal assistant services in a more natural way. On one hand, Google tries to actually remove even the need to do so explicitly by giving users customized information via Google Now, predicting the user’s needs. On the other hand, Google is also introducing new features and technology, among them Google Glass, that will encourage, if not almost force, users to speak out their queries instead of typing them.

But Google knows more than anyone how algorithms are no longer enough to provide the best results. It has recently employed human minds and hands to better ensure that Google Now is able to give the best single answer instead of laying out a list of possible results. It hopes that this shift in mindset will bring it closer to its dream of a personal assistant that behaves pretty much like the computers in Star Trek.