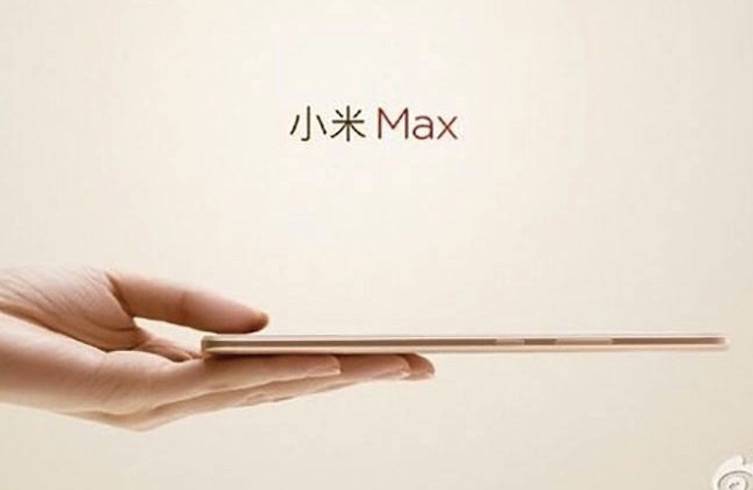 The Xiaomi Mi Max is finally unveiled. The new flagship smartphone from the top Chinese phone maker was recently sighted on a website. No, it’s not an official announcement yet but there’s no doubt that the device will be ready in a few days or so. The Xiaomi Mi Max was sighted on TENAA which only means one thing: it’s almost ready for commercial release in China.

The new Xiaomi Mi Max phone is said to have a fingerprint scanner at the back panel. It’s the thinnest Mi device today— “the thinnest XXmm”. The design looks nice just like any other Xiaomi phones we’ve seen. We heard price will be 1299 which is about $199.

Official launch will happen on May 10. Expect to see more of the Mi Bunny Kids Smart Watch and the new MIUI 8, and that V8 device. This isn’t the first time a Mi Max appeared publicly. It was sighted on a GFXBench page last week and a teaser was published. 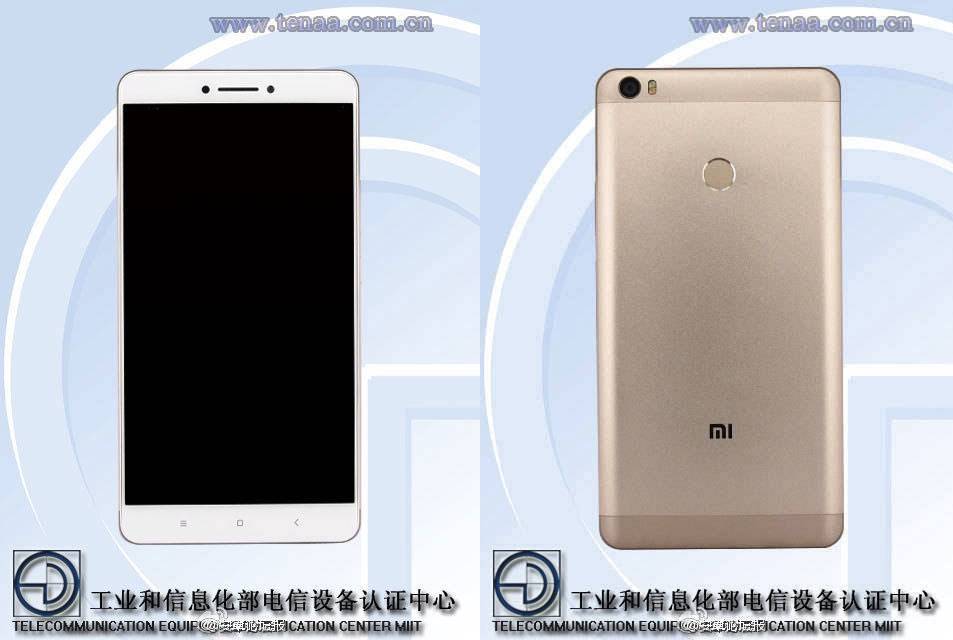