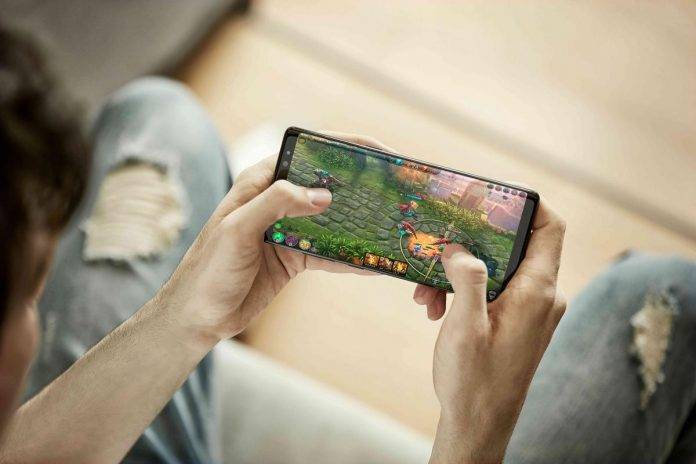 If you have extra storage space on your device, why let it go unused when you can fill it up with games, games and moar games? If you have an Android device with one of those ginormous 128GB internal storage modules, don’t think you have to fill it up with selfies, because there will always be new games for your Android device. And while not all of them will be great, there will be some that is worthy of your few gaming minutes. Those are the games we want you to try out, so that you have something to break the monotony with. What’s the use of storage space if you don’t use it, right? So here you go. 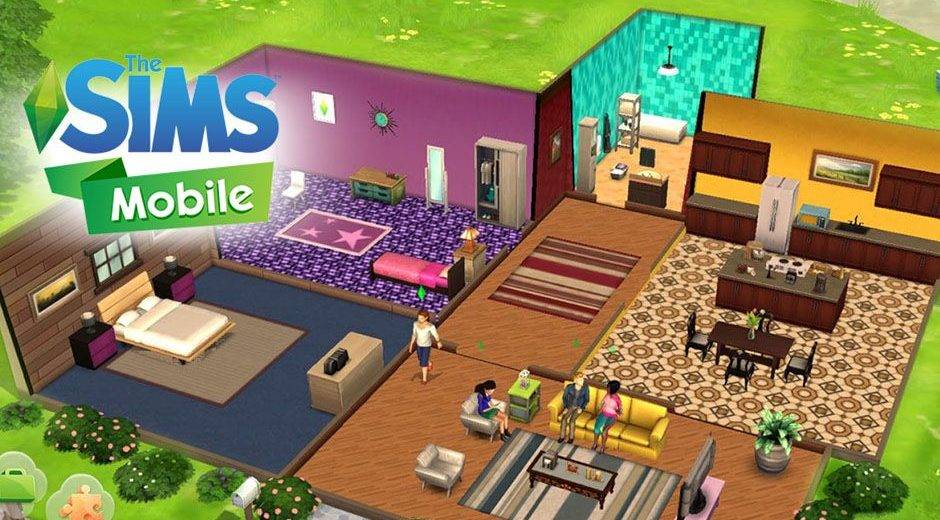 If you played any of the seemingly endless versions of The Sims on your laptop or desktop computer, you know that these games – although heck easy to play – require a bit of time and effort. So it’s a wonder that Maxis has been able to make an expertly streamlined game in The Sims Mobile, and it feels like it is tailor-made for your smartphone. The game is free to play, with in-app purchases. If you’ve played The Sims games before, try this out.

This new Westworld simulation game was actually initially released by Warner Bros. as a limited soft-launch testing release. It was region locked then, but now Warner Bros. have opened up the beta version to the majority of the Android market. So if you’ve watched the Westworld series on TV, you’ll probably want to try this new simulation game now.

We talked about this rhythm game by Rayark Games last week. Now they’ve launched Cytus II – and it is on 30% discount for a limited time. That means you’ll probably be able to get a quality rhythm game for a little over USD$1.00. If you’re into music and rhythm games, you should not let this one pass you by. 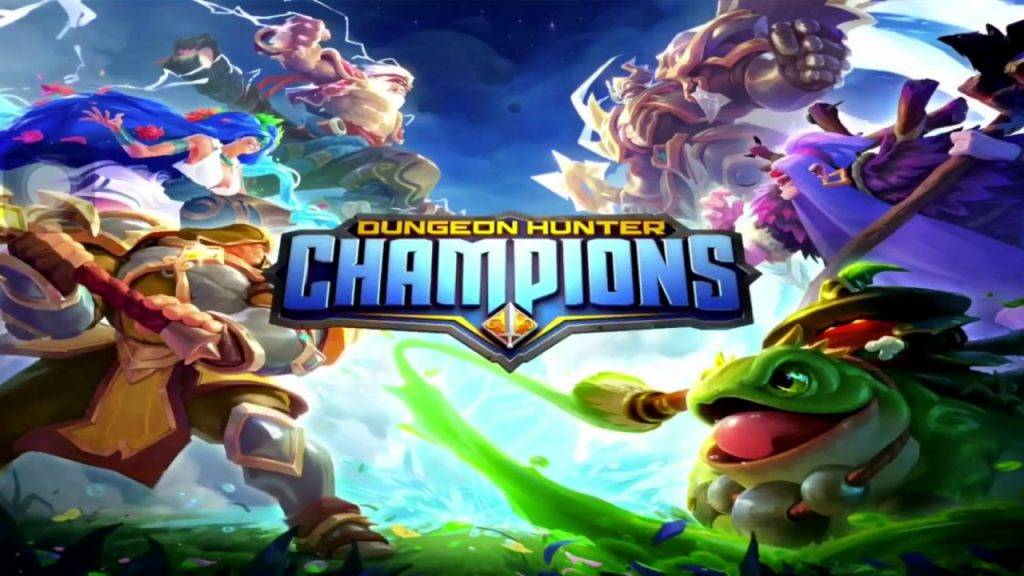 Gameloft is back with a new action RPG gaming title for you to sink your teeth on. Dungeon Hunter Champions is still on limited soft-launch, so you will have to check if this is available in your region. But if it is, it should be a good chance to test out a new RPG from a quality developer like Gameloft. If you like the hack-n-slash genre, there should be a good single player campaign for you in this title. 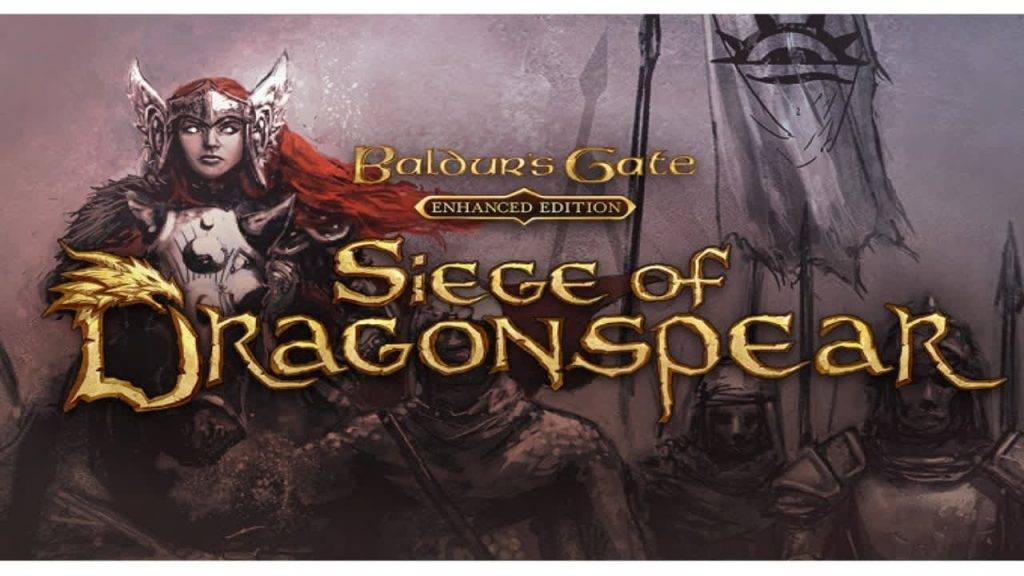 Speaking of epic RPG titles, Beamdog has just released Siege of Dragonspear to all of Android. This is an RPG that bridged the story between Baldur’s Gate and Baldur’s Gate II. The game is interesting not only because it fills the storyline gap, but it was created as an expansion 18 years after the original game came out. Of course, Beamdog ported it to Android, and you now get to play this RPG. You need to spend USD$10.00 for it, but if you are an RPG fan, this is totally worth it.

This game by Ludia Inc. aims to put AR dinosaurs into your world, and will have a gameplay supposedly very much alike Pokemon GO. Youcan now pre-register for Jurassic World Alive via the link below. 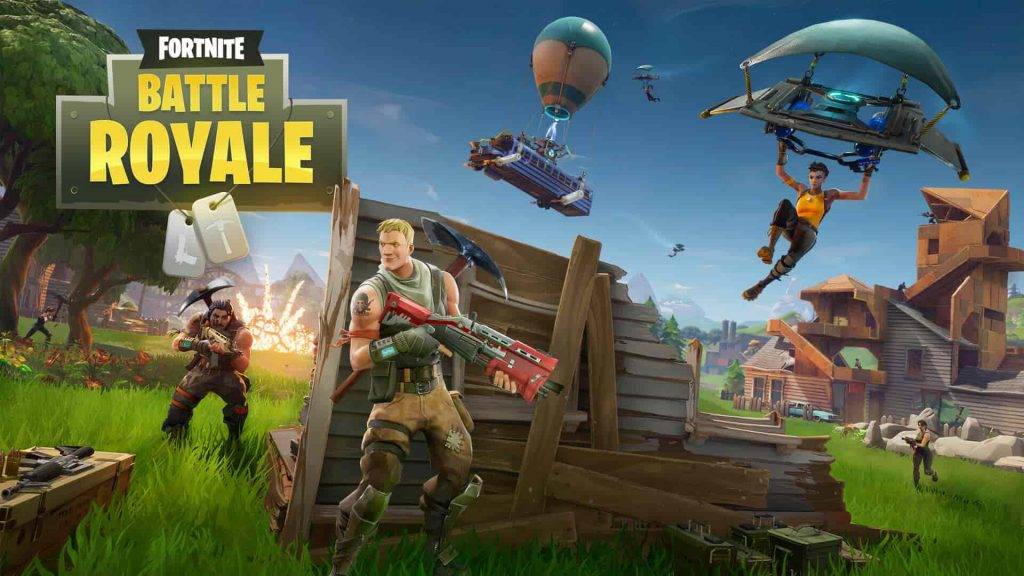 If you’ve heard about this new battle royale trend, you’ll know that it started in PC with PUBG (PlayerUnknown’s Battlegrounds), and was continued onto mobile by a game called Rules of Survival. But there is a distinct niche of battle royale gamers that say Fortnite is the better game. Fortunately for us, Fortnite will be coming over to Android soon.

We’ve told you about this game for a while now, and it is finally launching on Android on March 22, around 10 days from now. This is going to be a totally crazy game from Madfinger Games, and we know you’ll probably like it. So just a little bit of waiting now, we’ll have Shadowgun soon enough.