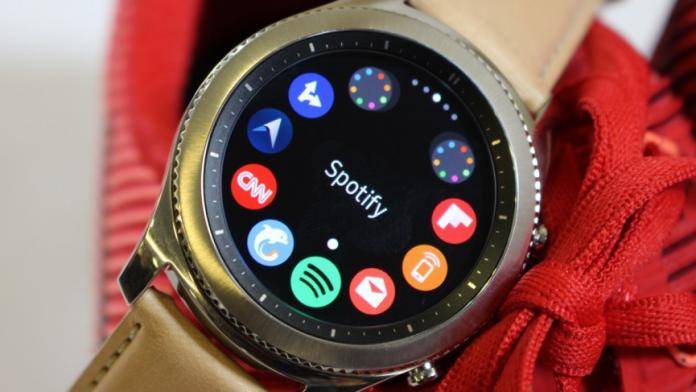 Samsung is expected to announce their new smartwatch, the Gear S4 later this year. There are all kinds of rumors about it of course, but what people are not sure yet is to whether it will be running on the Korean OEM’s in-house Tizen OS or if they will come back to the Android Wear fold. What reliable leakster Ice Universe is sure about is that Samsung will indeed be releasing a Wear OS flagship device sometime this year but whether that’s the aforementioned Gear S4 or something else altogether, your guess is as good as anyone else’s.

Samsung and Google have had a very colorful history, smartwatch speaking. While Pebble is usually credited as the brand that started the whole smartwatch craze, Samsung was also an “early adapter” way before Apple and Google even thought of creating their own. The Galaxy Gear watch was first introduced in 2013, with its rectangular and kind of rigid design. The platform of this Bluetooth-powered device was Android-based but it was still pre-Android Wear. As early as then though, the watch already had a 1.9 megapixel camera that could shoot video, but quality and convenience wasn’t perfected yet (and still isn’t until now, to be honest). 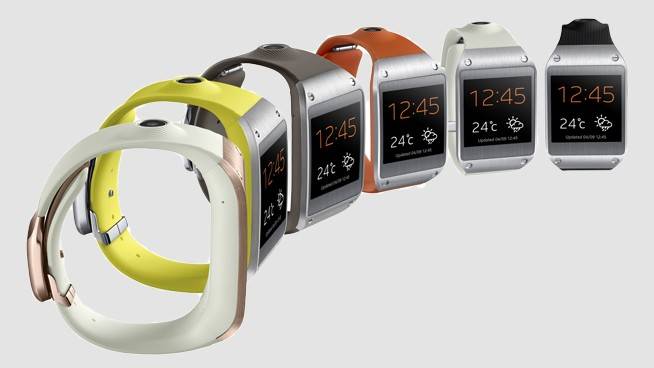 A few months later but already in 2014, they announced the Gear 2 and the Gear 2 Neo. This time around, they use Samsung’s own wearable platform, the Tizen OS. The Gear 2 had a 2MP camera and an IR blaster while the Gear 2 Neo was a cheaper version since it had no camera. That same year, they announced the Gear S which had a curved Super AMOLED screen and had cellular connectivity so you could use it to call or text even without your smartphone nearby. Oh and it was still running on Tizen. There was also the square Gear Live, Samsung’s first Android Wear smartwatch, which carried a built-in heart rate monitor and responded to voice commands. 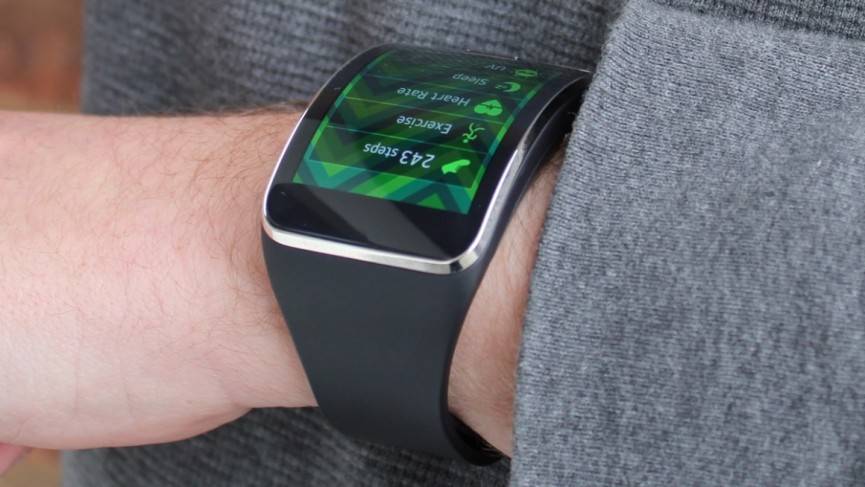 2015 saw the arrival of the Gear S2, their first circular smartwatch. It had the back-then rumored rotating bezel and a 1.2-inch Super AMOLED screen and it was a very pretty wearable. It came in two designs, the standard and the “upscaled” Gear S2 Classic. For the first time it really looked like a watch you would be proud to wear. It stood out from its Huawei, LG, and Motorola competitors since it was still on Tizen and doing its own thing pretty well. 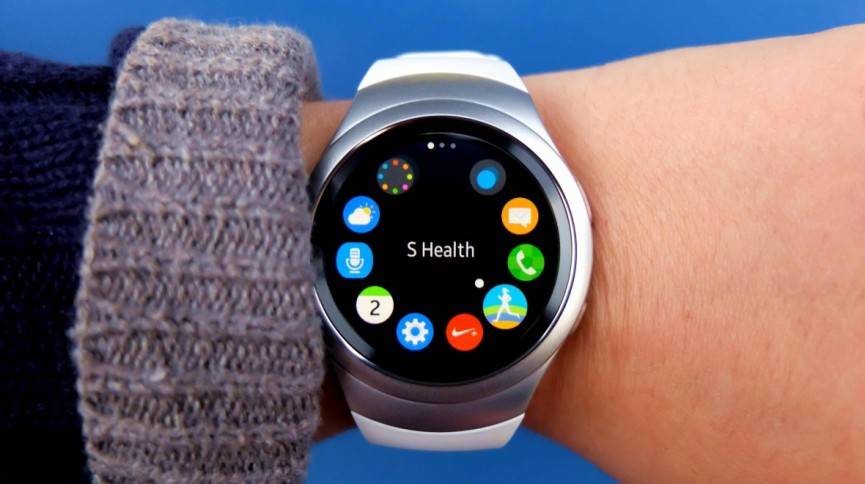 A year later, you get the Gear S3 with two models: the Frontier and Classic. It still had the rotating bezel but this time around, they focused on making it a fitness device, to compete with the onslaught of Fitbit, Misfit, and other wearables that targeted the exercise-loving community. In 2017, Samsung released the Gear Sport, which from the name itself, wanted to appeal to runners, gym-rats, swimmers, etc.

And now, here we are, awaiting what’s next for Samsung in terms of its wearables. Samsung recently received patents for a Samsung Galaxy Watch and if they do go with that name instead of the Gear S line, it may also signal a major change for their wearable line. If it’s true that they will be releasing an Android Wear device, it would be good news for Google to have them back on board. Given the popularity of the Apple Watch and even Fitbit pushing not just their fitness devices but also their smartwatches, they need all the help that they can get. 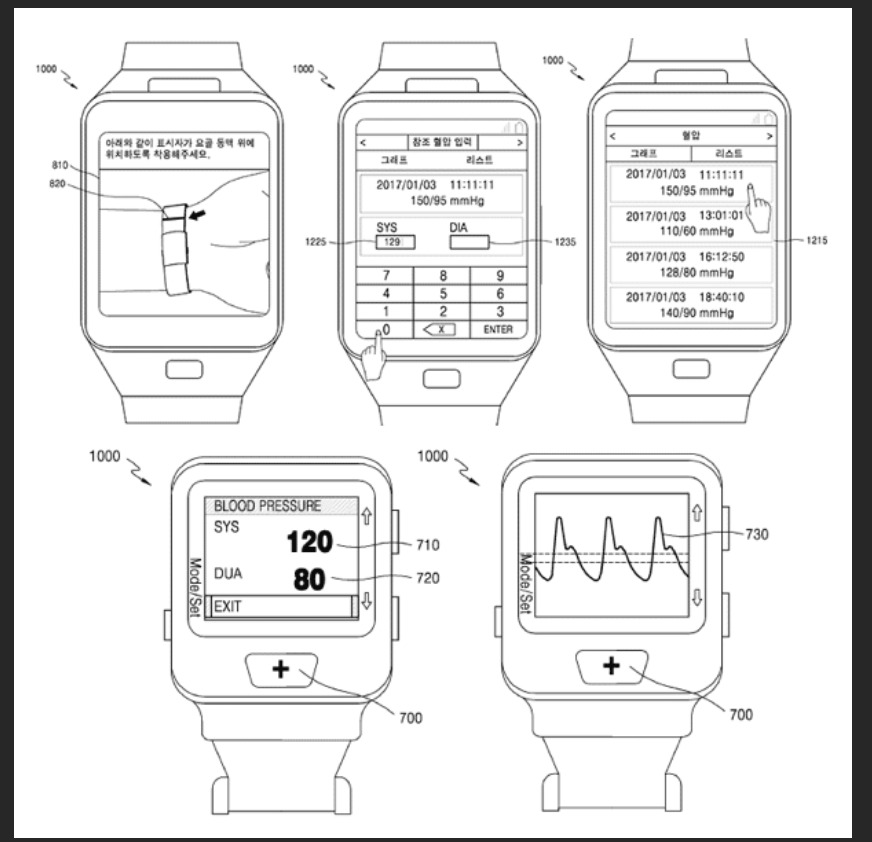