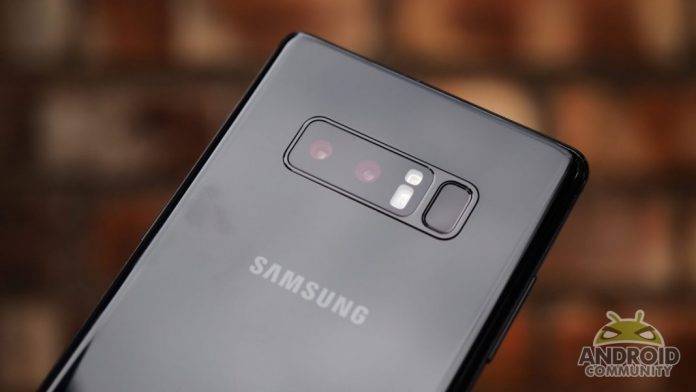 The Samsung Galaxy Note 8 has more to offer. We know it comes with an S-Pen that works as a pen beater, beatboxer, and producer to create new tones. It may soon get that “dramatic” Portrait mode effect. We’ve also heard numerous positive reviews and confirmation that it can do many many things. When it comes to hardware, the Note 8’s camera can be even made better than what Samsung intended it to be.

A simple update or mod can improve the smartphone’s camera. If there are bugs or issues on the initial release, a new software version can fix the problem. If not a total update, perhaps an app or a mod like the Zero Camera Mod.

This mod allows the device to record videos at QHD resolution 60 fps (frames per second ). It can only be enabled on the Exynos variant but the mode can improve quality of the camera with the 4K HDR support. This feature will be added to both variants of the Note 8—Snapdragon and Exynos.

This isn’t the first time we’re hearing about the Zero Camera Mod. It was released for the Galaxy S8 to improve camera performance but root is needed. Other phones that can run the mod are the following: Nexus 5, Samsung Galaxy S7, and Galaxy S7 Edge. Some features may differ on each device because of the limits in specs. In the case of the Nexus 5, it can’t have the QHD @ 60FPS video recording.