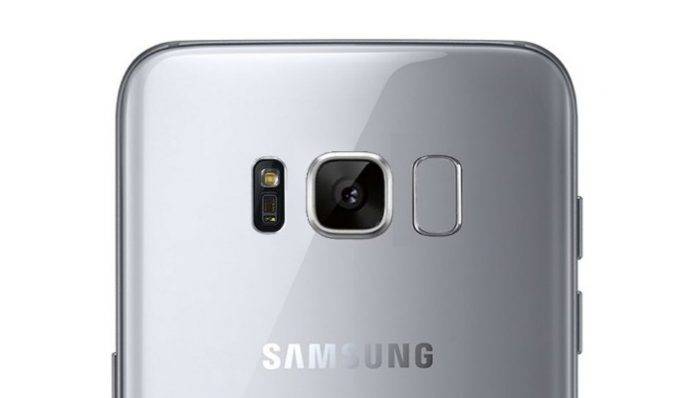 When the Galaxy Note 8 was officially announced and that it had Samsung’s first dual camera set-up, Galaxy S8 and Galaxy S8+ owners were probably jealous of that. But if you’re not considering trading in your new device for an even newer device, the good news is that one of the popular features of dual cam smartphones may actually come to you. A reply to a customer inquiry indicated that the Portrait mode might actually happen for the 2017 flagship phones through a software update.

If you’re not aware of what a Portrait Mode is (no, it’s not just when your phone is upright), it’s a common feature on dual-camera phones that have a secondary telephoto lens. It lets you blur your background while making your subject more focused, giving it a dramatic effect. For the Galaxy Note 8 version, it is called Live Focus and it lets you adjust the level of blur before or after you take the photo. So of course, Galaxy S8 and Galaxy S8+ owners would love to have that too.

A customer asked on a forum whether the Portrait Mode would ever arrive on the Galaxy S8 pair. A representative would usually answer “there is no information yet” and while they did say that, there was also a “but we hope that you will get portrait mode update with the next SW”. While it’s not exactly a confirmation, it gives owners hope that it just might happen with an upcoming software update, no details yet.

There is a basis for this kind of feature to arrive even if the device doesn’t have a secondary telephoto lens. The upcoming Pixel 2 only has a single camera sensor on the front and back, but with Dual Pixel technology, it can still bring the “bokeh effect” to the device. Galaxy S8 and Galaxy S8+ owners can only hope.