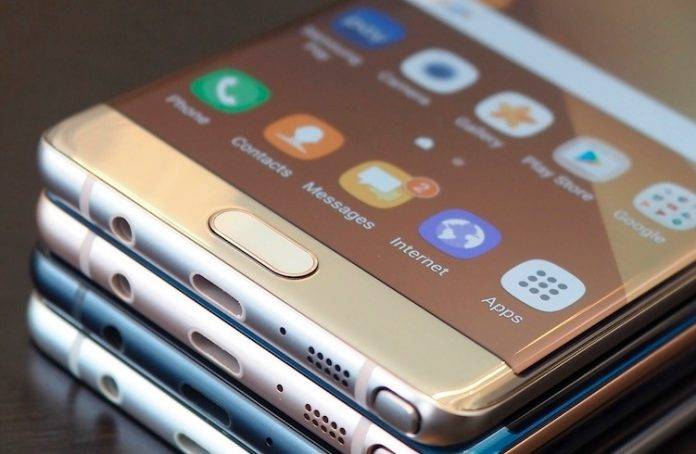 This isn’t the first time we’re hearing about the supply problem but Samsung once again shared that there’s a delay in shipment. We noted before that demand is too high that the South Korean tech giant may be having a hard time keeping up with orders. Apparently, there’s another reason: Samsung added another quality control test. Supply constraint is one problem but we’ve been hearing others like a battery explosion and that S-Pen still getting stuck. There’s also a YouTube video of the Samsung Galaxy Note 7 catching fire.

All these issues are bad news and may affect Samsung Note 7 sales but the company is quick to respond by doing a new test to ensure that units being shipped and sent out are of high quality. It’s more of additional product quality testing that’s sadly, causing the delay now. There’s no mention though of what kind of testing and what regions they are being delayed.

It’s not clear if there are specific quality control problems during the first batch of production but looks like there are issues that cost the problems reported. We’re hoping Samsung will be able to stay on top of this to maintain the good number and keep the business up. Last year, there were production problems on the curved displays. For this year, the high-demand-low-supply problem is mainly the cause of delay.

As we already said before, Samsung better fix the problem and deliver the goods as delays will greatly affect sales especially in this second half of the year.