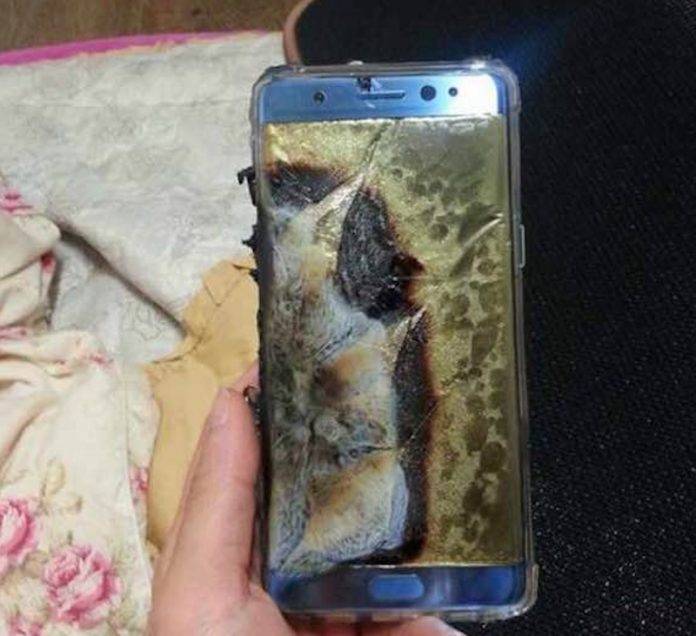 One of the nightmare scenarios that any high-end smartphone owner would not want to experience is an exploding gadget. Aside from the fact that it can actually cause you bodily harm, it will also cause you pain in your wallet. One of the newest smartphones in the market is the Samsung Galaxy Note 7, and apparently somewhere in South Korea, one of the units exploded while it was being charged. The user uploaded the painful looking photos of the phablet and the OEM is already investigating the incident.

Unfortunately (or fortunately?) there was no video to capture the explosion, unlike the Xiaomi Mi4i incident which had CCTV footage to back it up. The user posted pictures of the Galaxy Note 7 after the alleged explosion, and it shows that the phablet has actually turned to almost charcoal. He of course reported it to Samsung, but the OEM hasn’t released the results of its investigation into what really happened. 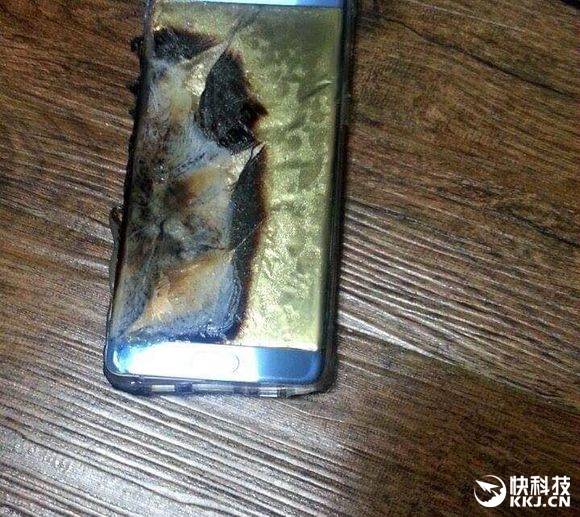 The only thing we know so far is that the incident happened while the owner was charging the device. Some reports mentioned that he was using a non-original charging cable, particularly a microUSB to Type C converter. This has prompted reminders to use original cables when charging, especially in matters like this when a user’s safety might be compromised. 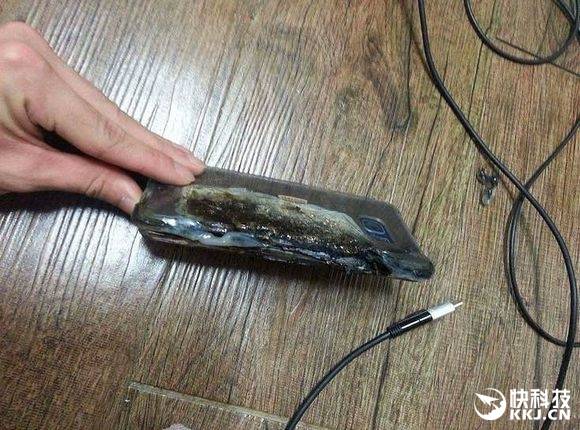 But if the problem is really due to the Samsung Galaxy Note 7 itself, then that is alarming and may have an adverse effect on the sales of the phablet. Let’s see if this is just an isolated incident (and most likely it is).