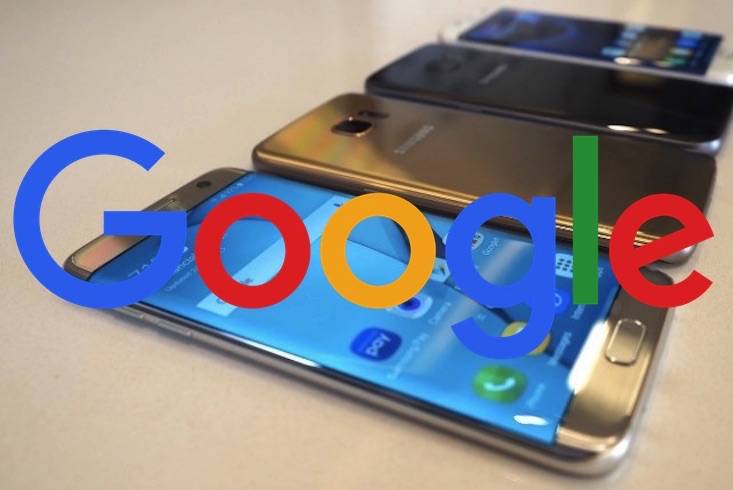 Android is being abused by Google. Some of you may say Google is Android or Android is Google but it’s really not. Android is just one part of Google and Google, well, Google is under Alphabet. The latest issue is that Internet giant is said to be abusing the mobile platform to shut out the rivals. This is pretty much similar to the cases in Europe and Russia.

There’s no doubt that Android is very dominant in the mobile market today but some groups seem not to be happy with it. Google is said to be abusing the dominance of its Android smartphone software. In what way? By locking in some Android platform versions or apps in certain devices or circumstances.

No new lawsuit has been filed yet against Google unlike in Europe where the European Commission is going after Google for several issue like breach of antitrust laws. The EU previously filed antitrust case against Google and was also looking into Android. This is in a different region but somewhat similar to the antitrust probe complaint by a Russian competitor.

In the United States, the Federal Trade Commission (FTC) has started to look into the possibility of Google abusing Android’s reign in the smartphone arena. It’s only a probe and the investigation doesn’t necessarily mean the commission believes Google has committed a crime. There is no case yet so there’s no legal action to be done.

This isn’t the first time a probe into Google’s business practices is being done. A few years ago, the FTC looked into Google’s dominance in Internet search. In 2013, the commission did a probe but did not file any case against the tech giant. It could happen again for several reasons but everything will ultimately depend on the FTC.

Conclusions are also believed to be different than the EU. Android has captured a bigger share of the mobile industry in Europe compared to its market share in America. In Europe, laws on competition are said to “give antitrust enforcers more power to take action against dominant companies” as reported by WSJ.