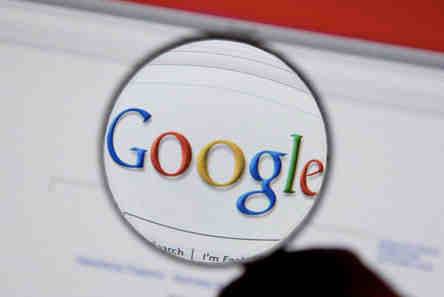 The rumors have been officially confirmed, as the European Union has filed antitrust charges against Google with regards to their search practices and business dealings. The formal complaint says that the tech giant has been “systematically favoring its own comparison shopping product in its general search results pages”. The commission has said they may also be opening an investigation into Google’s other business, Android, as they may also be infringing antitrust rules in their business dealings with other OEMs.

The crux of the charges is that Google has been skewing search results to favor their Google Shopping results to the determent of their competitors. This violates the antitrust law because “it stifles competition and harms consumers”. EU Commissioner Margrethe Vestager emphasized that there is nothing wrong with Google’s dominance in the market, but rather what they want is for these dominant companies to not abuse their position through practices that will restrict fair competition among the other players.

This is not the first time that Google has faced accusations like these, with various cases brought against them in different courts. Companies like Microsoft and Tripadvisor among others have filed complaints in the past. The EU has been conducting this investigation for five years but it seems there is “a new sense of urgency” according to some news reports. With regards to looking into Android, they will be looking into whether or not Google has been “hindering the development and market access of rival mobile operating systems, applications and services to the detriment of consumers and developers of innovative services and products.”

Google has not officially responded to the news, but an internal memo that has been leaked suggests that obviously, the company disputes the charges and will fight the complaints with evidence of their own that will prove they have not violated any law. In the past, Amit Singhal, Senior Vice President for Google Search has said that the cases previously brought against them were dismissed and they were not able to back up their claims.