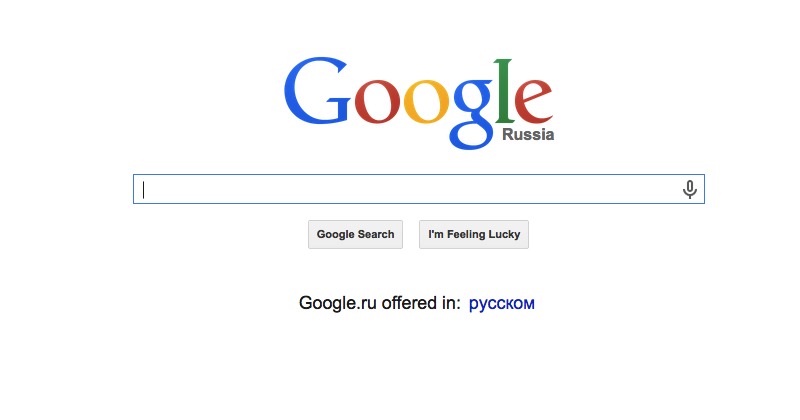 Google is always the target of a major antitrust probe and looks like it will face another investigation, this time in Russia, as Yandex asked the Federal Antimonopoly Service of Russia to look into the search giant’s practices. The search engine said that Google is in violation of some Russian antitrust law. The complaint is focused on Google integrating the search and other services with the Android OS.

Yandex is complaining that Google is requiring its search and services to be installed as default. Google may be an open platform but manufacturers must pre-install some Google apps. It’s a requirement set by Google while other related apps and services cannot be installed as default. This is according to Yandex who’s been complaining that Google is locking device makers into its app store. This isn’t a new thing since Google has been receiving similar complaints in Europe and the United States for allegedly locking out the competition.

In Russia, Yandex controls about 60 percent of the search market but can be found on only 44 percent of all Android devices in the country. The number is even down from the 52 percent the previous year. With Google’s alleged locking out practice, Yandex is losing a portion of the market. Meanwhile, most of Google Mobile Services like Gmail, Google Maps, and Google Search are pre-installed.

The complaint also mentioned an incident when installing Yandex services have been disallowed by smartphone vendors Explay, Fly, and Prestigio–no thanks to Google’s practices. Yandex believes that manufacturers should have a choice and not be forced to install just Google.

Ochir Mandzhikov, PR Director at Yandex said, “Google should not prevent manufacturers from preinstalling competitor apps. This is why we are talking about the need to unbundle Google’s Android operating system from Google Search and its other end-user services.”

It’s a valid request and observation that even the European Commission is looking into a current probe involving the demands and practices of Google. Mobile device makers have been asked about these “exclusivity” deals already although no official decisions have been made by the authorities yet.