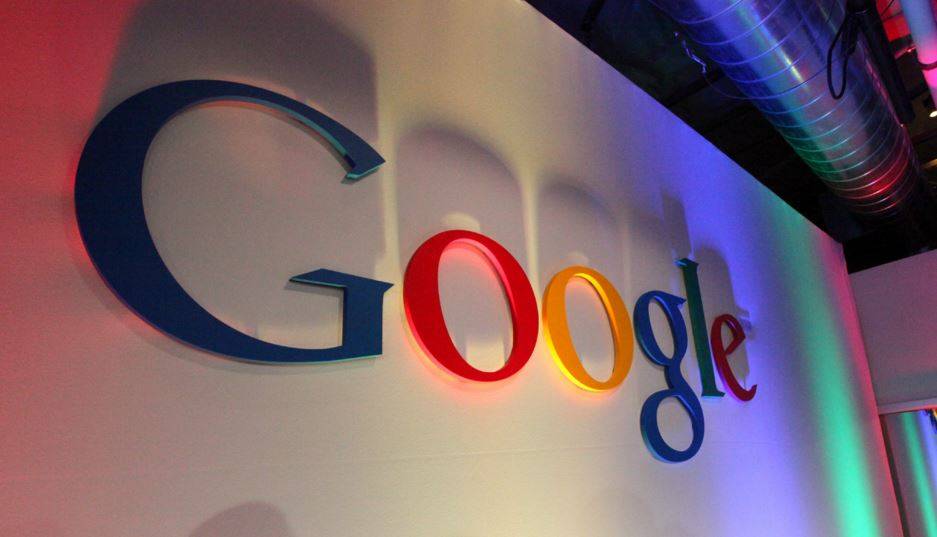 Google’s in hot water again. The European Commission has just released a preliminary statement that basically accuses the search giant of breaching EU antitrust laws. The European Commission says that Google is abusing its dominant position in the market by imposing restrictions on Android device manufacturers and mobile network operators that benefits its own company and ecosystem.

The commission sent its objections to Google, and it basically says that the company has implemented a strategy for Android on smartphones and tablets that aims to preserve and strengthen its dominance in the realm of internet search. One of the main reasons behind this objection is the way Google Search is the preinstalled and set as the default – in some cases the exclusive search service – in most Android devices in Europe.

Here are the exact objections as stated in the initial document:

– requiring manufacturers to pre-install Google Search and Google’s Chrome browser and requiring them to set Google Search as default search service on their devices, as a condition to license certain Google proprietary apps;

– giving financial incentives to manufacturers and mobile network operators on condition that they exclusively pre-install Google Search on their devices.

Google has already parried this with a statement of its own, which debunks the assumptions that the EC’s statement contains. In the end, Google promises to work with the EC on this issue. “Our partner agreements have helped foster a remarkable – and, importantly, sustainable – ecosystem, based on open-source software and open innovation. We look forward to working with the European Commission to demonstrate the careful way we’ve designed the Android model in a way that’s good for competition and for consumers,” says Kent Walker, Google’s Senior Vice President & General Counsel.