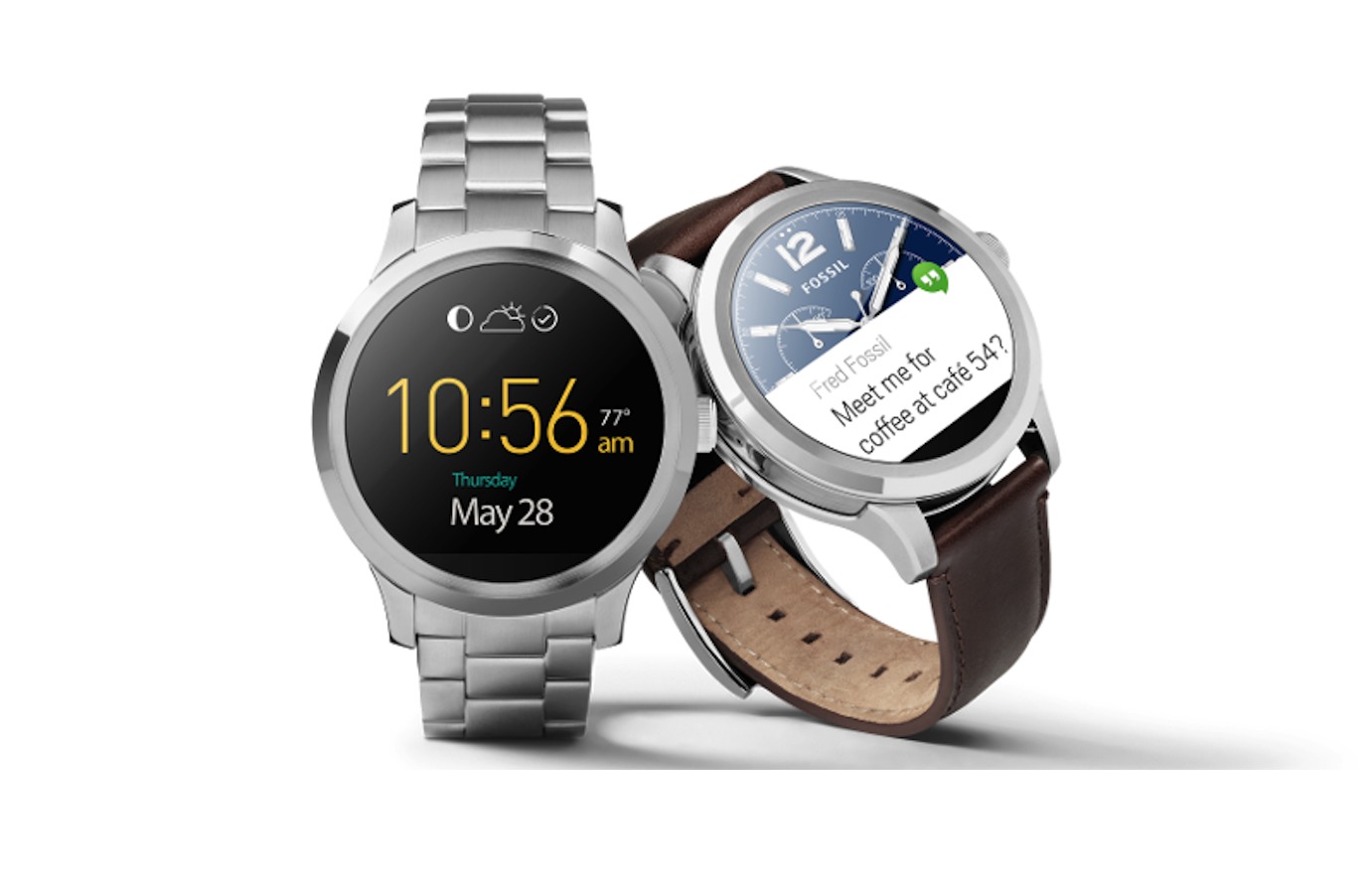 Finally, the new Android Wear-powered Fossil Q Founder is available on the Google Store. This smartwatch is actually quick to be released. It was officially launched only last week of November and was surprisingly listed online just a few days later. In less than two weeks, it’s now ready for sale–all ready for shipping to your doorsteps.

The Intel-powered Q Founder is one of the anticipated smartwatches from Fossil ever since the company announced that it would be acquiring the Misfit wearable technology brand. Fossil has also listed the device on its website but being sold directly from the Google Store means that the smartwatch is ready for almost everyone, at least, those in the United States. We were only hoping for pre-orders to open or even just the availability but Google has listed that it is ready for shipping.

What’s so special about this Fossil Q Founder is that it’s the first smartwatch to run Android Wear with an Intel chipset inside. Sure, the luxury TAG Heuer Connected smartwatch also uses an Intel processor but it’s not yet readily available in the market.

Fossil Q Founder Android Wear smartwatch starts at $275. It’s for the leather version but unfortunately, it’s no longer available. It’s out of stock this early. Anyway, you can still get the slightly more expensive version– light stainless steel case with a silver-finish steel bracelet. Just add another twenty bucks and it’s all yours for only $295. That’s not bad and perhaps those who were expecting to get their LG Watch Urbane 2nd Edition which was recently pulled out could get this instead of waiting for nothing.