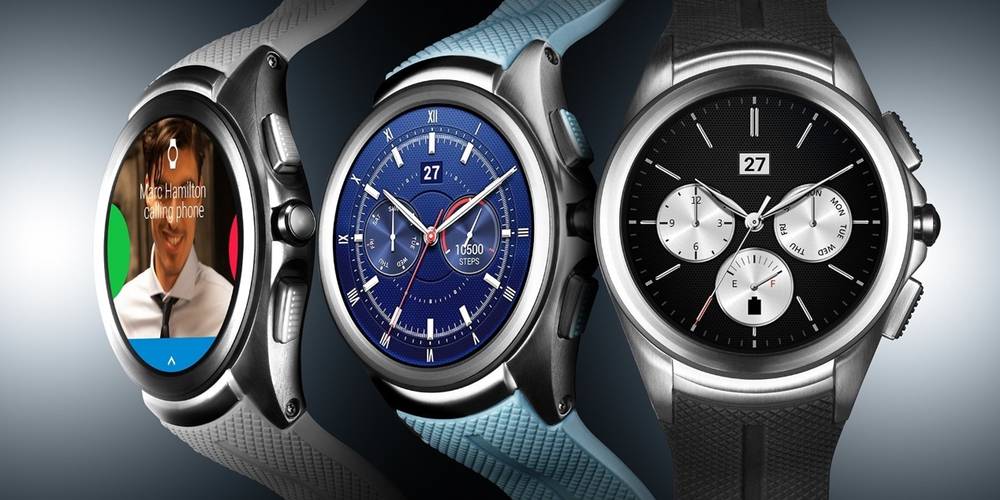 The first LG Watch Urbane was one of the more “luxurious” looking Android Wear wearable devices, combining Android Wear functionality with dashing good fashion. So it was with a bit of excitement that people were looking forward to the launch of the LG Watch Urbane 2nd Edition, the first Android Wear device with LTE support. But this will be all for naught, it seems. Due to a “quality issue” that both LG and AT&T have confirmed, the rollout of the device is on hold.

AT&T have started communicating with customers that have purchased and ordered the device that there is a “quality issue” on the LG Watch Urbane 2, and that customers who have purchased it are entitled to a refund. It is not clear at this point what this issue might be, but rumors say it is a hardware problem that will inhibit day-to-day usage of the device.

LG has also confirmed this issue, and has announced that the global rollout of the device will be halted. There is no news if the device will be available again. Verizon, another carrier who was supposed to put the device on their store shelves is reportedly putting a “hold” on this device as well.

With all the excitement around the device and the potential the first edition had built up, it’s a bit sad that we probably won’t be seeing this device now. The issue is probably related to hardware, and was not caught by quality assurance and testing. If LG’s whole inventory is now affected, it is highly unlikely that they will venture with the same wearable device in the market at any later point.