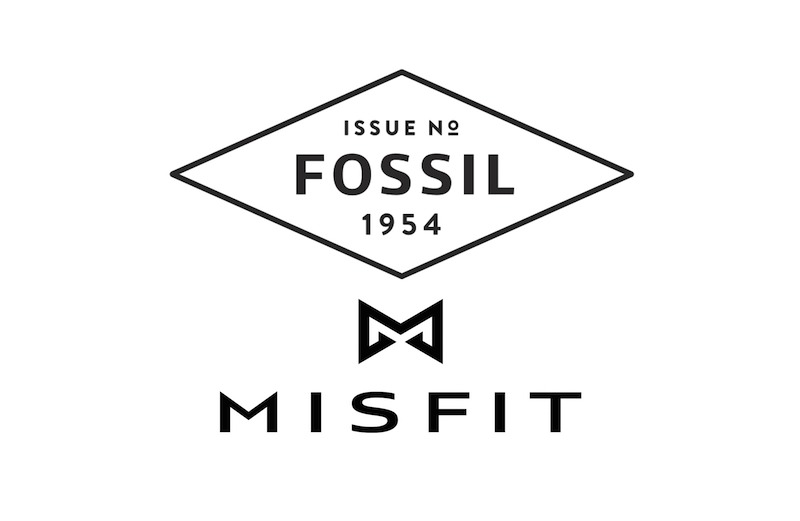 Misfit may be a young company having only four years under its belt but this connected wearable device maker has caught the industry’s attention with its several products and accessories like the Misfit Shine, Shine 2, Link, Flash Link, and the EKOCYCLE Field Band for Shine. That’s not surprising because the company was founded by industry veterans Sonny Vu, Sridhar Iyengar of AgaMatrix, and Apple and Pepsi’s former CEO, John Sculley. It’s a good brand that’s why Fossil Group took interest and laid out its intentions to buy Misfit.

This acquisition is expected to further expand Fossil’s plans into the wearable game. It recently launched its first ever wearable, the Android Wear Q Founder, but partnering with Misfit will hopefully bring more features to future Fossil smartwatches. As an innovator in wearable tech, Misfit will help Fossil enter a market that has just started but is quickly expanding. Now that Chinese device manufacturers are set to release low priced alternatives, big companies and watchmakers who want to get into the bandwagon must think of ways how to make their products stylish and stand out.

Misfit will deliver a number of things to Fossil including a slew of innovative products, its own wearable technology, its software and hardware engineering team, and a scalable cloud and app platform. With all these and Fossil’s name in the watch business, Fossil can “lead the convergence of style and technology and to become the fashion gateway to the high-growth wearable technology and connected device markets” as described by the group’s CEO Kosta Kartsotis.

Fashion and technology will be combined as the deal will be finalized end of the fiscal year. It’s not closed yet but purchase price is set at $260 million. Once acquisition is done, the Fossil Group will be able to expand across different markets with new products, use Misfit’s technology across Fossil and Skagen brands, utilize a reliable wearable technology platform, and be ahead of the game with the help of Misfit’s development team.

The goal of Fossil is to introduce watches that are not only elegant but are also “connected”. A Misfit-powered Fossil smartwatch will definitely be one interesting timepiece. We’re not sure how it will be long-lasting though because the specs will need upgrading after a few years.