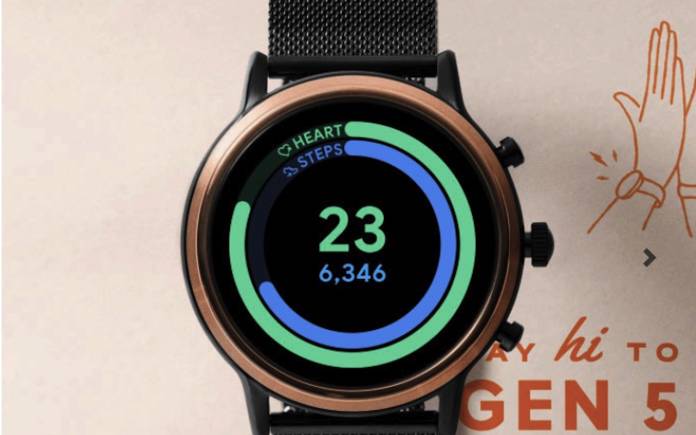 The Fossil Gen 5 is perhaps one of the brand’s more popular smartwatch offerings. The touchscreen watch was announced in August 2019. It quickly received software updates to improve a number of wellness features and functions including a quick access Phone tile and better health tracking. An LTE variant was also introduced. The last we heard about the product was Fossil pausing the roll out of H-MR2 for Gen 5 Wear OS watches. Apparently, the same update is still failing on a number of watches.

There is no word on how many units have been affected but a lot of Fossil Gen 5 owners are reporting the failure. It was suggested to do a factory reset but that also failed to fix the issues. This H-MR2 Wear OS update rolled out, was paused, and then resumed once again. But then the update still brings problems.

The Wear OS-powered watches are considered powerful and ready for various tasks. The latest update would have benefitted a lot of users. It aims to deliver enhancements and improvements. Battery life could be improved and the watch be allowed to add more tiles.

It is still not clear why this is happening but the security patch and update is still problematic for some unit owners. Fossil has not officially made a statement or released an official fix.