Staying true to his warnings more than 22 hours earlier, game developer Dong Nguyen has taken off the overnight sensation Flappy Bird from Google Play Store. The sudden success, controversy, and now departure of the game sounds almost like a story straight out of Hollywood.

Flappy Bird hit the scene barely a week ago, bringing along it just the right mix of simplistic gameplay mechanics, 8-bit graphics nostalagia, and addictive challenge that has been the well-known but hard to hit formula of casual game success. For reasons still unknown even to its maker, Flappy Bird went viral and became a resounding success. Unfortunately, its developer found out the hard way that fame isn’t all that it’s cracked up to be.

It may be a shock for some to learn that Nguyen managed to rake in an average of $50,000 per day, not from in-app purchases, but from in-game advertisements. But it was even a greater shock to learn that developer has considered all the fame and attention that his one-hit single has brought to have ruined his simple and content existence. It isn’t hard to imagine how the popularity would have brought a thousand questions of sequels, offers of going mainstream, and, of course, the inescapable criticism and scathing remarks.

Whether you buy his reasons or not, Dong Nguyen has finally pulled the plug on Flappy Bird, leaving others to try to capitalize on its absence with spinoffs or clones, or maybe even something better. The good news is that Nguyen hasn’t totally quit making games, so fans of his style might have something to look forward to in the future. 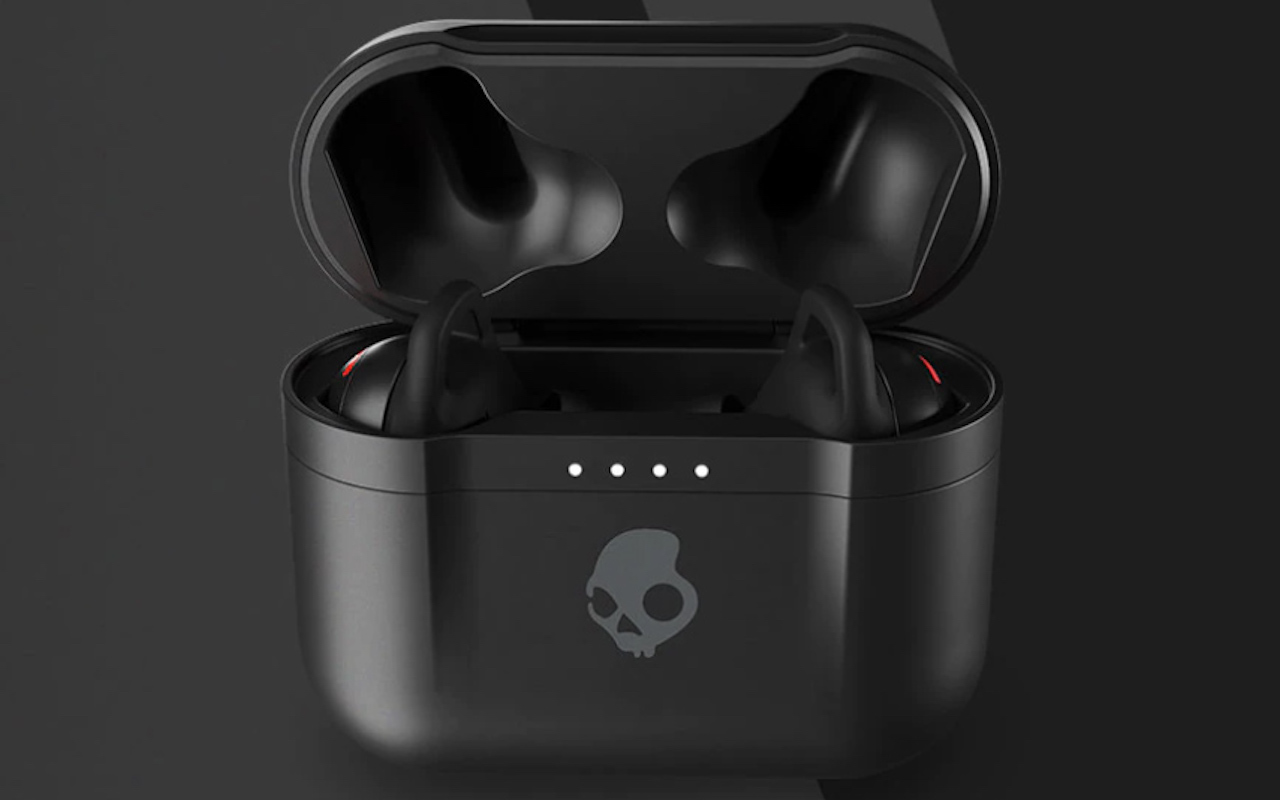