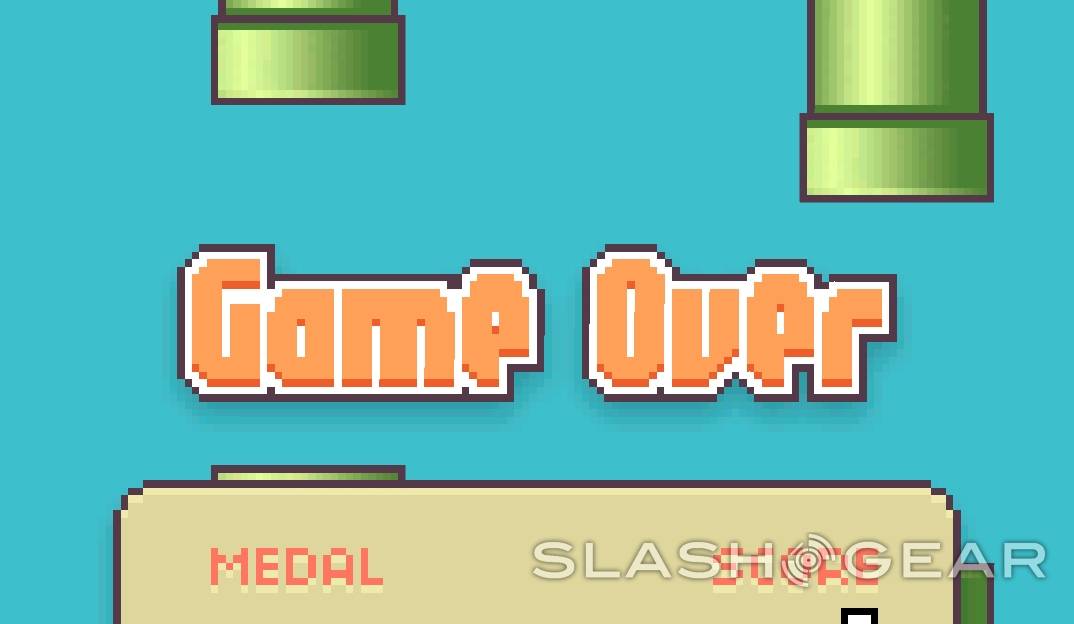 “I can call ‘Flappy Bird’ is a success of mine.” says the original developer of the massively popular game, “But it also ruins my simple life. So now I hate it.” Speaking today about the attention he’s gotten from the game and responding to the possibility that it’s bringing his large stacks of cash, it would appear that this situation hasn’t been all stars and roses. On the contrary – the developer announced today that he’s so tired of the attention the app has gotten, he’s taking it offline in the next 22 hours.

“I am sorry ‘Flappy Bird’ users, 22 hours from now, I will take ‘Flappy Bird’ down. I cannot take this anymore. … It is not anything related to legal issues. I just cannot keep it anymore.” – Dong Nguyen

Nguyen suggests that he’ll still be making games – this isn’t the end for him, but it will be the end for the Flappy Bird game itself. This should open a rather large hole for a game with a very similar name – there’s already no shortage of clones.

It’ll also keep Nguyen in the limelight – just you wait. Keep an ear out for Dong Nguyen and his game developer label DotGears – he’s already working with four more titles, each of them with the same classic fat-pixel style.