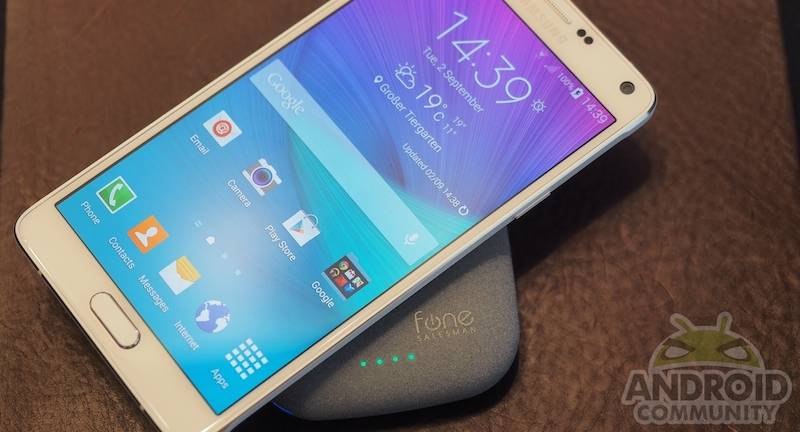 The Samsung Galaxy Note 4 will be released tomorrow in the United States and the anticipation is building up. As early as now, a lot of Android fans have expressed excitement over the latest phablet from the South Korean giant. It’s already available in some parts of the world and is expected to be available to the rest of the world this October.

Pre-order has started last month and we even got our hands on the new phone-tablet at the IFA 2014. Up to now, the public only has photos and videos of the Galaxy Note 4 but October 17 has come. To make things more exciting, Samsung announced that it will be giving those who pre-ordered and the first adopters three months of free gaming from OnLive. The streaming platform for gaming is Samsung’s latest partner for its Galaxy Gifts Package.

The Galaxy Gifts Package is a collection of free software from the Galaxy Apps Shop. This also features the PlayPack bundle from OnLive which includes popular games such as Rogue Legacy, Darksiders, and Batman: Arkham City among others.

OnLive service is usually a paid subscription service. Monthly fee is $9.95 but Samsung Galaxy Note 4 owners can use it to play games for free. All you need to do is go to the Galaxy Apps shop (not Google Play Store), and download the OnLive app.

Cloud gaming is still in its early stages but it is quickly gaining traction. Gamers sure would love to try OnLive games without any commitment, thanks to the Galaxy Note 4. Playing games is possible only with 4G or WiFi so make sure you are always connected to the Internet to enjoy the premium games from OnLive, right on your Galaxy Note 4.

Aside from cloud gaming, users can try the OnLive CloudLift service free for seven days as trial. OnLive CloudLift is a similar service but it only provides access to games already owned by the user.

Samsung Galaxy Note 4 will be available starting today, October 17, from major US carries.