So Sony’s surprise for us at IFA 2016 is that yes, they are still in the smartphone game. You will remember that they killed off their Xperia Z series phones earlier year and replaced it with pretty underwhelming models in the new Xperia X line. But it looks like a few months did Sony a world of good, as we see some major improvements in the new flagship Sony Xperia XZ, and the new small form factor phone in the Sony Xperia X Compact. So how do these new ones compare to last year’s batch of Xperias? Let’s dig in and see.

Let’s give credit where credit is due – the Sony Xperia XZ is gorgeous. It just brought the gorgeous back to Xperia devices, and the last time we were so enamored with an Xperia device’s looks was probably with the Xperia Z3. Hold it in your hand and it’s going to feel like nothing else you’ve help before. The edges of the metal-and-glass body are rounder and feels amazing in your hand. This is the first Xperia X device that gets the IP68 water and dust resistance rating back. 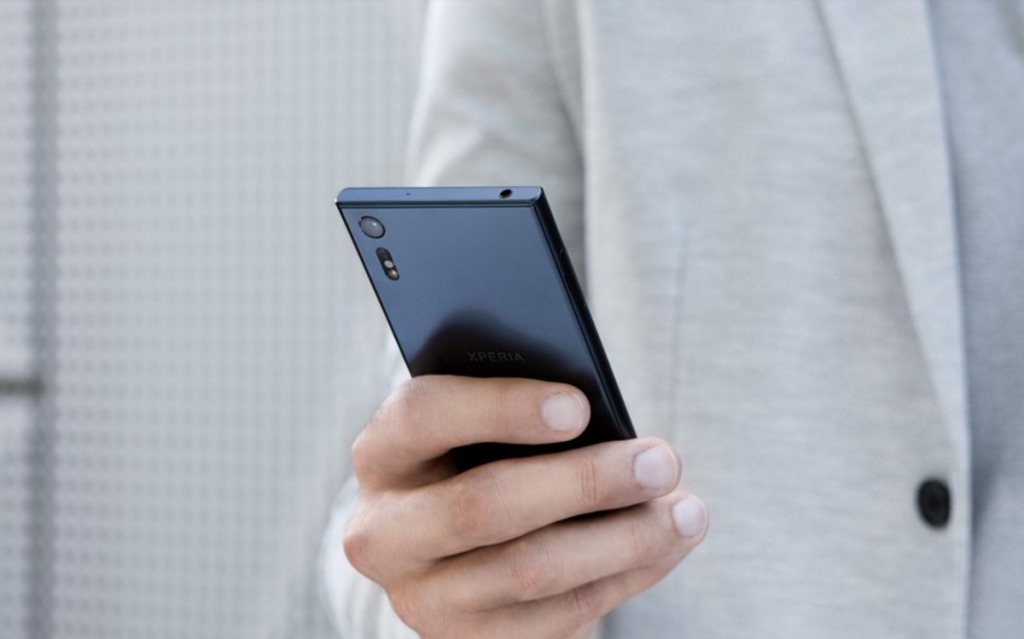 The Xperia X Compact is almost too adorable. My hands have not held a 4.6-inch form factor phone in a while, and this phone tickled my brain on how it was to hold a phone so small again. And while it is really small, there’s a density to it given by the 2,700mAh battery. It was an interesting experience, to say the least, and people who like small phones would do well to give the X Compact a good look.

The Xperia X Performance and the standard Xperia X noticeably pales in comparison to the newer variants. I keep saying it, the Xperia XZ is supposed to be the flagship the X Performance was – and maybe it is.

Given that all of these phones have Sony’s TRILUMINOS displays, it should go without saying that only the nitpickers will find problems with the display. All display bright, vivid, and punchy images. So all we have left to decide on is the resolution you want your display in. 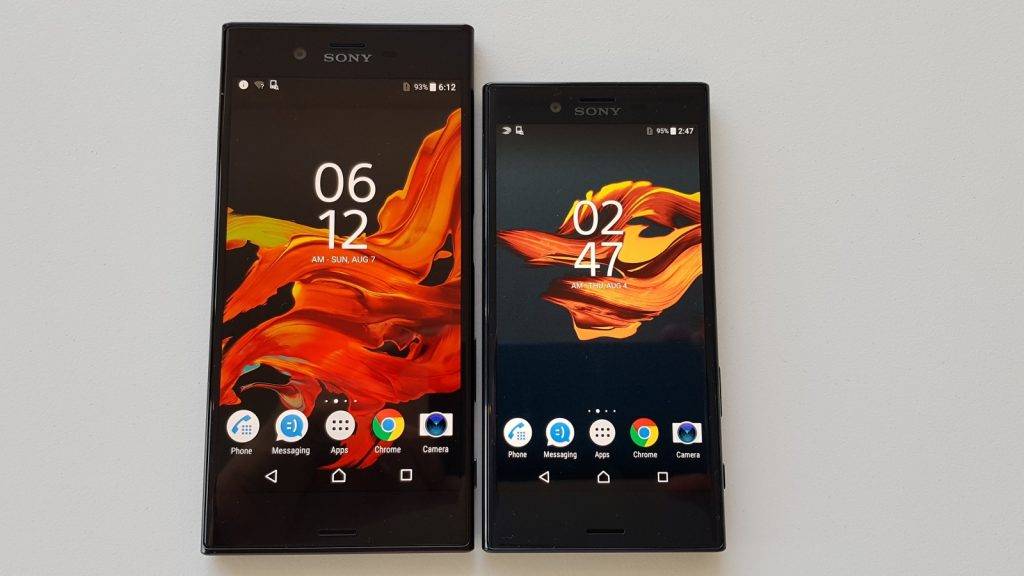 Both the older Xperia X and Xperia X Performance have 1080p resolutions in 5-inch displays, and you’re looking at 441ppi. The Xperia XZ, given its 5.2-inch display and 1080p resolution is slightly less pixel dense at 425ppi. But again, this is a difference that you will not really notice on a day to day basis.

Special mention to the X Compact and its 720p display – with a 4.6-inch screen, we promise that you really won’t miss the 1080p resolution, and the display surprisingly works well for the small screen.

The Xperia X Compact is a veritable small version of the Xperia X, down to its specs. You find the same hexa-core Snapdragon 650 chipset, Adreno 510 graphics, and 3GB RAM. You will get the same smooth operations on both phones, although we still need to test it on some high performance games. Odds are that it would do great on casual to mid-tier games, but you might need to lower graphics renders to mid or low quality on high performance games.

This is where the newer models will separate themselves from the older ones. But don’t get us wrong, the cameras on both the Xperia X and X Performance have been reviewed and has garnered top numbers from DxOMark – the 23MP Exmor RS sensor does a great job getting you mind-blowingly great pictures. 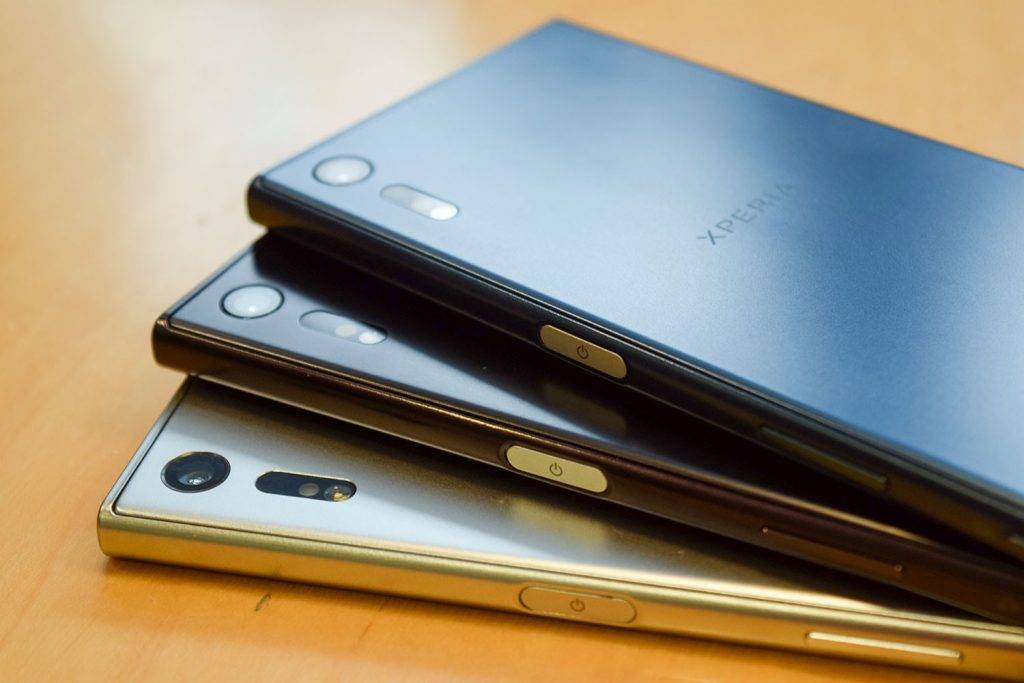 But that’s not enough for them to top the newer models – both the Xperia XZ and X Compact have the “triple sense imaging” technology built in to the same 23MP Exmor sensor. In addition to the camera, you get an RGB/IR sensor for more-accurate white balance, and a laser autofocus that gives you focus in “0.6 seconds”. Of course, it also helps that you have a 13MP front-facing camera on the Xperia XZ (already main camera quality in other devices) to give you astonishingly clear selfies.

The video element also gets the new 5-axis image stabilization which cuts down damage done by shaky hands and general motion while recording video. The camera on the Xperia XZ can also record in 4K now, where the X Performance can only do 1080p. 4K video is also missing from the X Compact.

It’s great to note that Sony did not skimp on the camera for the Xperia X Compact, so you get the same great quality of pictures even in such a small phone.

As mentioned, the Xperia XZ is the only one in these models with IP68 water resistance – all others will drown when you dip them in water. Also, the newer variants are jumping on the USB Type-C bandwagon, with the Xperia XZ and X Compact all having Type-C ports.

The Xperia XZ is the 2016 flagship the Xperia X Performance should have been. Sony fans might be appeased now, but the Japanese manufacturer still needs this phone to be a hit, quite like the halcyon days of the Xperia Z3. But to put it clearly, the quality of these new Xperia X phones are seriously on the up. 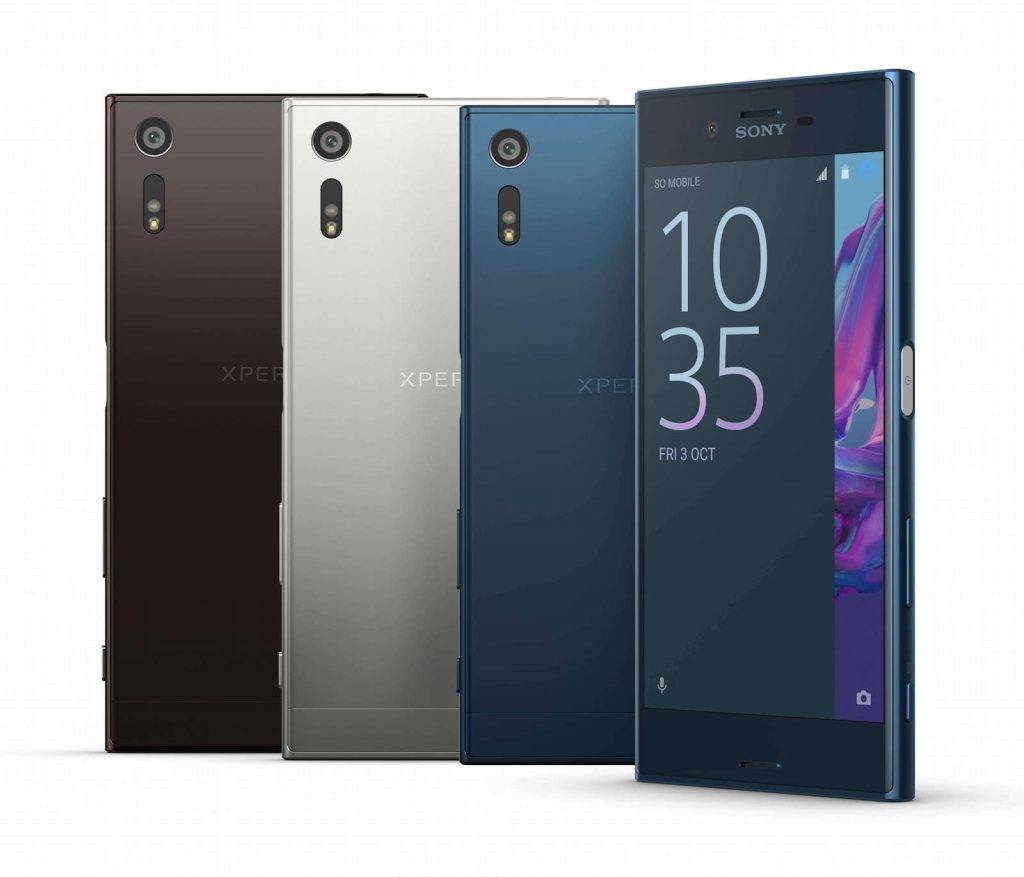 The last concern is pricing – the Xperia X Performance was a great phone, but a total wreck financially speaking. It offered less specs compared to other flagship phones (in RAM quantity and display) but deigned to ask more from consumers at USD$700. We hope that the Xperia XZ and the Xperia X Compact will be priced more aggressively. This is the only way that Sony can convince consumers that they are still relevant in the smartphone market.