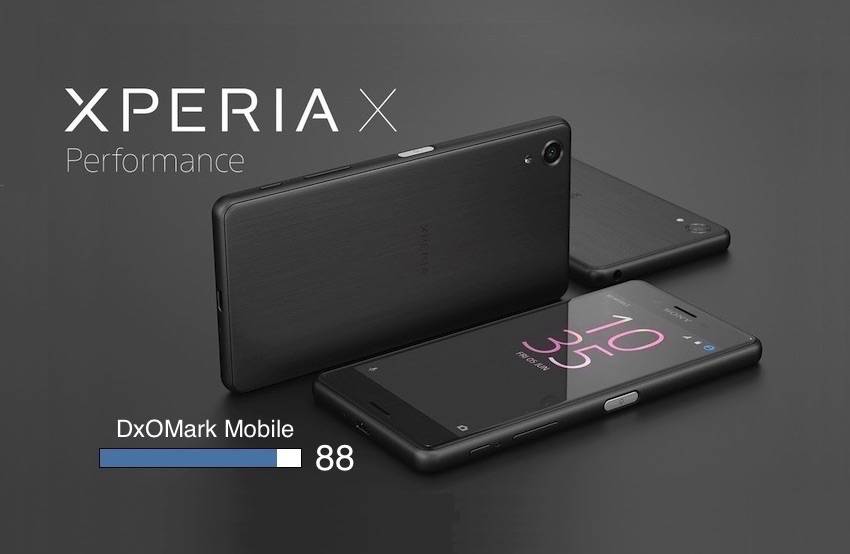 As expected, DxOMark excercised its expertise in reviewing and analyzing the latest from Sony, specifically the Xperia X Performance. The handset which was recently made available in the US is quite impressive as it received a high score of 88 on the benchmark. That’s the highest so far which means the phone is now tied with the HTC 10 and the Samsung Galaxy S7 edge. We never doubted that this Sony phone would make it to the top rankings because Sony’s premium Xperia phones have consistently received high scores. We didn’t expect much though from the X Performance but it surprised us by barging into the top.

The Sony Xperia X Performance does offer excellent performance not only in capturing photos but also in recording videos. In each category, the smartphone got a Mobile Photo and Mobile Video score of 88. The phone has been found to offer fast and accurate autofocus in both bright and low light conditions with good target exposure and dynamic range. Noise in low light is well-controlled while white balance is generally very good. Even when you use the flash, you’ll notice good detail preservation.

Surprisingly, the Auto HDR model fails to trigger at times while there’s some chromatic noise visible in images taken outside. The reviewers also noted that white balance can’t be repeated over consecutive shots using flash. 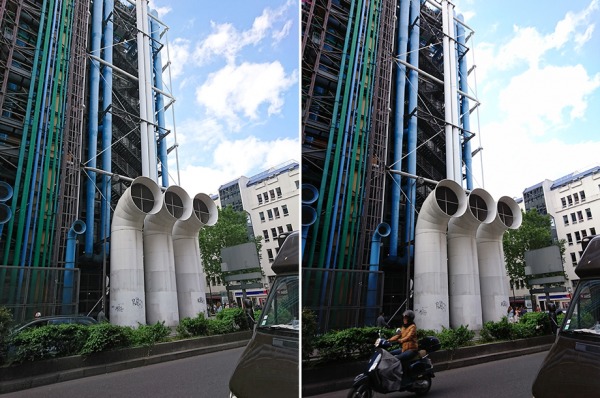 When it comes to mobile video capture, noise reduction and stabilization are very good. Autofocus is still fast and accurate and comes with an effective zoom correction. Generally, there’s good white balance and exposure. Unfortunately, it’s not perfect as there’s some over-exposure of highlights in bright outdoor situations and there’s a noticeable strong judder while panning. DxOMark noted that in walking scenes, you’ll notice some jitters. Color shading is also obvious when using a tungsten light source indoors.

Sony has another winner in the Xperia X Performance. We’re expecting that after this benchmark review, more people will finally make up their mind if they should get the new Xperia premium phone or not.