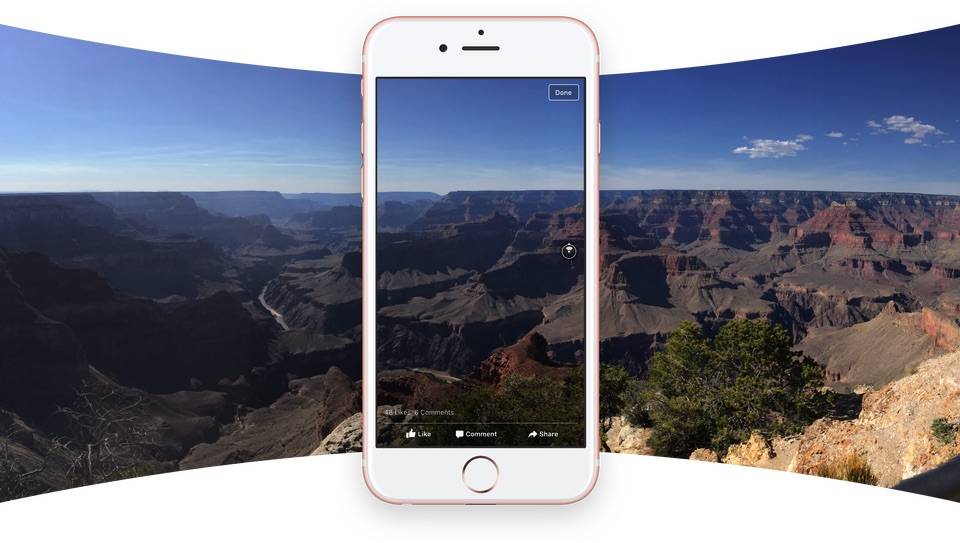 Fast forward to ten years later, Facebook has become the top social network all over the world. It’s not just a website where people can communicate with those on the other side of the planet. It has become a platform for social media, providing billions of people their voices and a venue to express themselves. The company has since grown from a simple website started by Harvard college dropout. Mark Zuckerberg is now one of the richest and most successful tech entrepreneurs and he’s only 32 years old.

Aside from the your Timeline and News Feed, Facebook has innovated a number of new features and apps like the Facebook Messenger, Facebook Live, Group Calling, Facebook Lite, and Facebook Moments among others. Facebook also allowed 360 Videos on our timeline and this time, Facebook is launching 360 Photos. It only makes sense that the social network will allow such because the 360 Videos feature has quickly become a success.

With thousands to probably millions of photos being shared each and everyday, a percentage of people must be thinking of a new way to present their pictures like maybe in 360-degrees. Right now, the millennials may be busy Snapchatting away or at least playing with app but Facebook has just introduced 360 Photos. The idea is that those panaromas will be converted into a 360 photo. The image will be immersive, allowing others to explore what you saw and felt during the time when the photo was taken.

How will Facebook know that a photo was taken in panorama? We’re not sure but we’re guessing a panorama image has some element in its code that tells another application that it is a panorama photo. I tried uploading an old panorama photo and immediately, Facebook could tell that it is one as indicated by the compass icon.

If you see a compass icon on the right side of a photo, it means it’s a 360 Photo. You can explore the image whether you are on desktop or mobile. Just tap and drag or move your phone.

With this development, people can actually see what you have experienced and seen in one of your many adventures. By posting 360 Photos, your family and friends can wander through a tourist spot, place, or event as if they are right there.

Facebook is expecting this will be a game-changer. While 360-degree Videos may seem to be “more alive”, the 360 Photos feature is easier to do and access. It’s much better to view in virtual reality so you’d better bring out your Gear VR or start uploading those panorama images you’ve been wanting to share on Facebook. 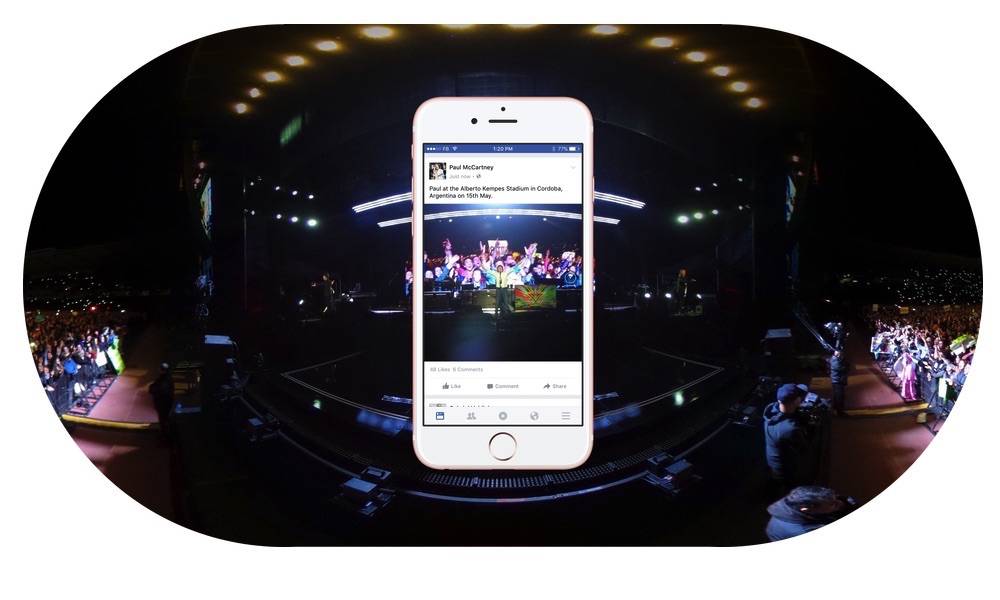 Note that any panorama photo will be recognized by Facebook as long as you use the panorama mode or another 360 photo app or 360 camera.