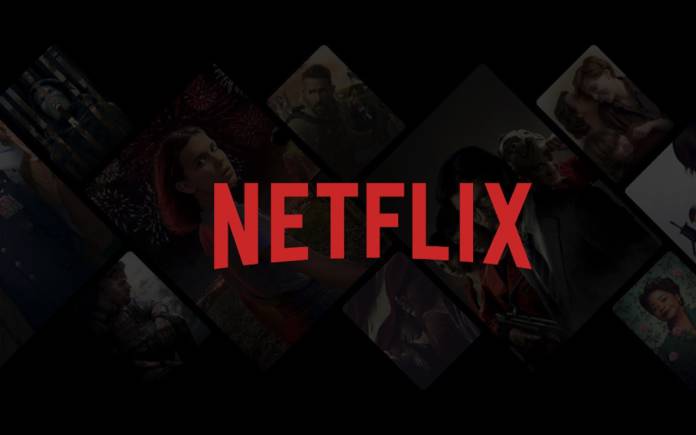 The Galaxy S22 series isn’t out yet but we already know a lot of information about it. Some details have been confirmed already. More details will be leaked or revealed in the coming days and until the official Unpacked event which is happening on February 9. One spec we know the Galaxy S22 will have is the Exynos 2200 in some markets. That’s the alternative to the Snapdragon 8 Gen 1 processor. We have no doubt either of the two SoCs will be powerful. All three variants of the premium flagship are expected to offer topnotch performance, thanks to those chipsets.

The latest we have was about Netflix compatibility. Netflix isn’t exactly talking about the Galaxy S22 but the streaming company just said it will be able to support the Exynos 2200. Netflix running on phones isn’t usually a problem but there are models that don’t support the app properly. Perhaps they can run but with limited features and functions.

Netflix on the Galaxy S22 series may be different. We’re not sure how but the brand’s announcement that it will support the Exynos chipset on an upcoming phone series means something. Actually, it’s not really focused on the Galaxy S22. It just so happens the Exynos 2200 has become more popular because it will be used by Samsung.

The SoC will also be found in other phones. The Exynos 2200 mobile processor was announced by Samsung a couple of weeks ago. A recent video presented more details about the flagship SoC.